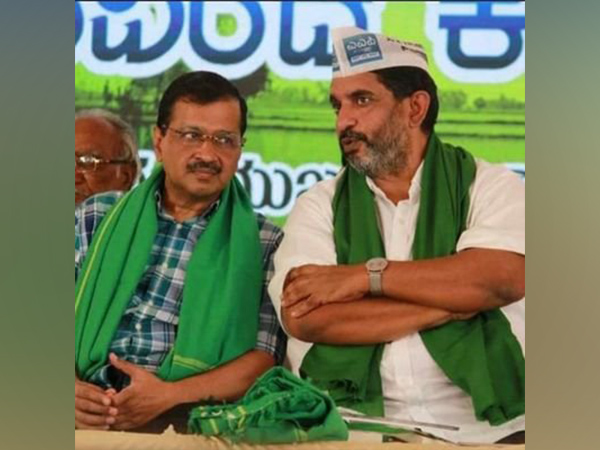 Prior to the protest, Prithvi Reddy met Chief Minister Basavaraj Bommai and requested him to drop “inefficient” Transport Minister B Sriramulu from the cabinet and give the transport ministry to deserving people.

The government has suspended a depot manager after the Aam Aadmi Party protested against the suicides. It is disheartening to know that the transport minister has not even provided adequate compensation to the victims,” Prithvi Reddy expressed his anger.

Aam Aadmi Party’s Bangalore city president Mohan Dasari said, “Many of the transport employees who committed suicide have left behind suicide notes. They have clearly blamed harassment in the department for their death. Honest employees are facing mental harassment due to the irregularities of ministers and top officials.