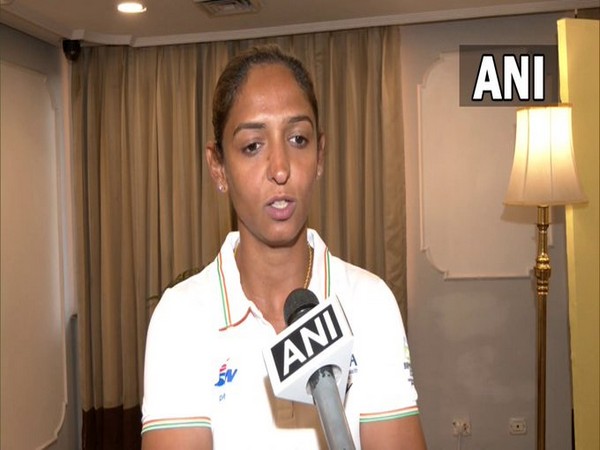 NEW DELHI: India captain Harmanpreet Kaur said that when Prime Minister Narendra Modi talked with them, they felt like the entire country is supporting them and appreciating their hard work.

The Indian women’s cricket team scripted history as they clinched their maiden silver medal at the Edgbaston Stadium during the Commonwealth Games 2022 in Birmingham.

India skipper Harmanpreet Kaur played a brave knock of 65 runs, but was unable to save India from the hands of defeat as Australia won the match by nine runs to clinch the Commonwealth Games 2022 title.

Prime Minister Narendra Modi on Saturday hosted the Commonwealth Games 2022 Indian contingent at his residence and praised the contribution of the athletes in making the country proud.

“It’s quite important to receive motivation from the country’s PM. When PM Modi speaks with us, it feels like the entire country is supporting us & that everybody is appreciating our hard work. It’s a big achievement for our cricket team,” Harmanpreet Kaur told ANI.

India finished fourth in the medal tally, winning a total of 61 medals at the CWG 2022, including 22 gold medals, 16 Silver and 23 Bronze medals. (ANI)