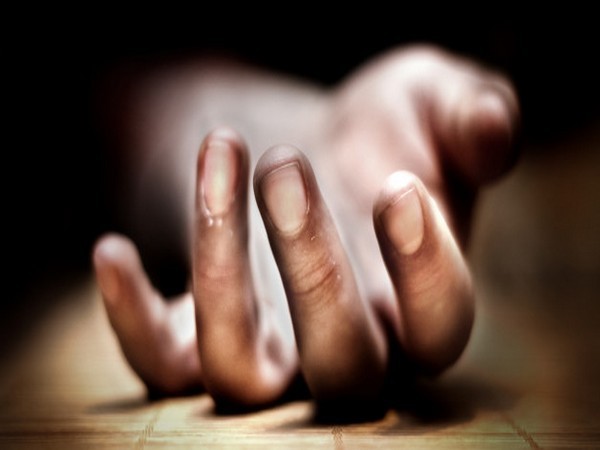 JERUSALEM: An Indian teenager, who immigrated to Israel with his family less than a year ago, was stabbed to death after a fight broke out at a party in the Kiryat Shmona region on Thursday night, local media reported.

Yeol Lehingahel (18) was supposed to return home, which is in Nof Hagalil, after the birthday party of his friend, but got caught up in a fight where he was injured and admitted to the hospital, The Times of Israel reported.

Meir Paltiel, who works with the community of Indian Jewish immigrants to Israel, said, “Yoel was supposed to come home for Shabbat, but in the morning (Friday) at almost 7 am, a friend of his called (the family) and told them there had been a fight last night and that Yoel was injured and in hospital.”

Paltiel further said that even before the family left for the hospital, they were told that Lahingahel died.

In the earlier development of the case, police arrested a 15-year-old as a suspect and later arrested seven youths aged between 13 and 15, according to Times of Israel.

Lehingahel’s hometown mayor Ronen Plot took to his Facebook account and called the Indian immigrant a “happy” boy and said that he had a desire to join the IDF combat unit. “A whole life cut short because of an act of violence, which in my eyes was an act of terror in every way,” Plot said as quoted by Times of Israel.

Lehingahel was a member of the Bnei Menashe Jewish community from a remote area of northeastern India. According to the publication, the Bnei Menashe are believed to have descended from the biblical tribe of Manasseh, one of the lost tribes that were exiled from the land of Israel 2,700 years ago.

In 2005, then-Sephardic Chief Rabbi Shlomo Amar endorsed the Bnei Menashe’s claim to Jewish ancestry, but required them to convert to Orthodox Judaism.

Some 3,000 Bnei Menashe have immigrated to Israel in recent years, with another 7,000 remaining in India, according to The Times of Israel. (ANI)