UDHAMPUR: As the country turns close to celebrating its 74th Republic Day, the Indian Army in Jammu and Kashmir has tightened its security to keep intense watch to prevent any untoward incident in the union territory.

The 137th Battalion of the Central Reserve Police Force (CRPF) has increased its strength in Udhampur and has also set up nakas to keep a check on commuting vehicles. 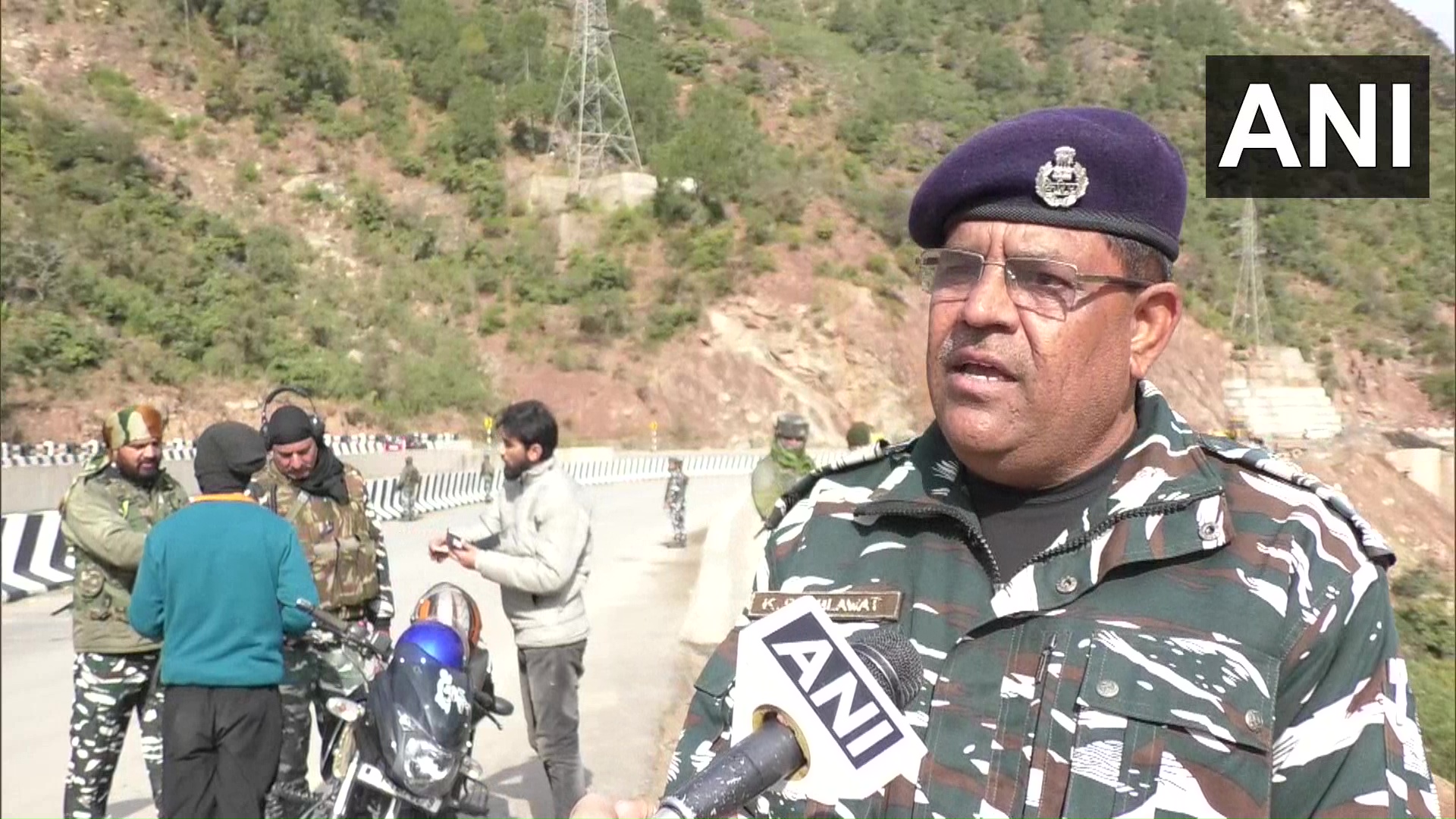 “In view of Republic Day, we have increased the strength and nakas have been set up. Checking of vehicles is being done. We are conducting regular search operations and are alert,” said Second-in-Command of 137th BN CRPF, Kartar Singh.

The CRPF has been keeping a strict vigil on Jammu-Srinagar National Highway (NH 44) for ensuring smooth and secure conduct of Republic Day.

Singh further said that the patrolling of CRPF Road Opening Party (ROP) and Quick Reaction Team (QRT) vehicles have also been increased on the highways in the area.

“Round-the-clock patrolling and checking has been intensified on the national highway. The patrols have been alerted to keep a strict vigil on NH-44. The CRPF personnel deployed in the Jammu-Srinagar National Highway are fully trained to provide quick service to the passengers and help avoid Traffic Jams during the Celebration,” Kartak Singh added.

The CRPF is taking inspecting various locations along the north end of NH 44 with the help of special trained dog Squads to avoid any untoward incidents.

Talking to ANI, an official Ahjaz said: “Since January 26 is ahead, we have tightened the security in the area. We have deployed forces so that no corner is left untouched.”

Speaking about the recent alleged targeted killing in the Rajouri district, the official stated, “After what happened in Rajouri, the security and safety of the citizens have become important. Therefore, we are on our toes for the protection of our people and those coming here.”

Ahjaz further emphasised that they conduct a yearly drill in the area anyway to ensure the security of the citizens.
“We often undertake surprise visits to some areas we find suspicious, we check cars and other vehicles. On a personal level as well, we undertake checkings so that we are assured that there is nothing to be concerned about,” he added.

On January 17, Jammu and Kashmir DGP Dilbag Singh chaired a meeting to review the crime and security scenario of the Valley. (ANI)