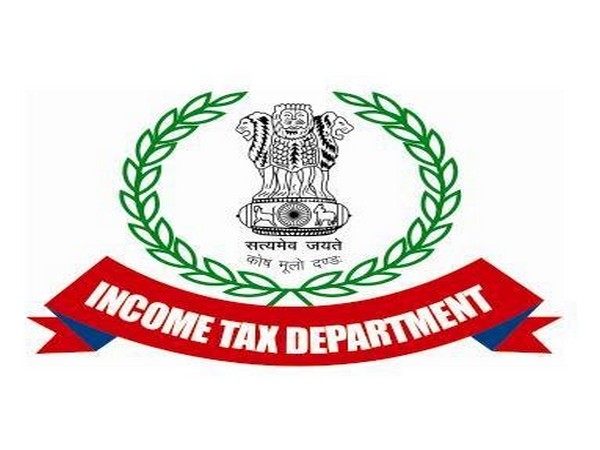 NEW DELHI: The Income Tax Department has raided various locations of two prominent real estate groups based in West Bengal, the Union Ministry of Finance said on Wednesday. The search and seizure operations were carried out on August 18, the ministry said in a statement.

During the course of the search operation, a large number of incriminating evidence including documents and digital data have been found and seized. There are evidences of out-of-books cash transactions and on-money receipts.

Several documents and electronic data indicate routing of unaccounted money through shell companies. Further, some of the evidences found during the search operation indicate use of unaccounted funds in land acquisition, the ministry said.

The key persons admitted to the use of shell companies for infusion of unaccounted funds in the form of share capital, share premium and unsecured loans through the sale of bogus investments.

The search action has, so far, led to a detection of a total unaccounted income of more than Rs 250 crore. During the course of search proceedings, 16 bank lockers have been found which have been placed under restraint. Further investigations are in progress, the Finance Ministry said. (ANI)