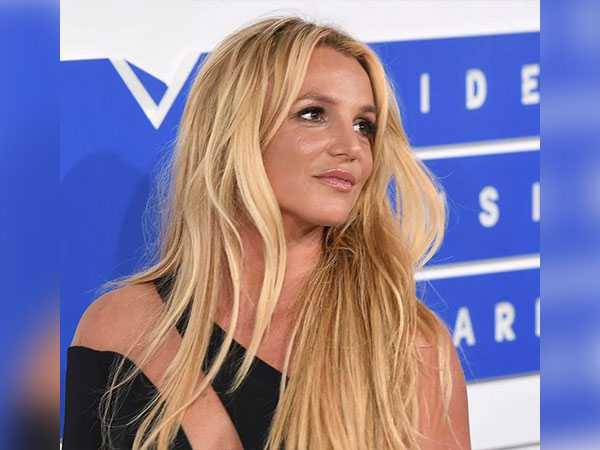 WASHINGTON: American singer and songwriter Britney Spears, in a series of audio posts shared on her social media, discussed her messy relationship with her sons Sean Preston and Jayden James and boldly claimed that she will not see them until she feels valued.

According to Fox News, earlier in a recent explosive interview, Jayden discussed his rocky relationship with his mother, much to the dismay of Spears.

In her Instagram post, Spears said, “With my kids now, making the claims that ‘She’s not good enough. She wants attention,’ Yah, I do want to be heard, and I’m angry. And I kind of subconsciously want to offend people because I’ve been so f—–g offended.”

She then directly addressed her two sons, who she shares with ex-husband Kevin Federline, “But I’m afraid to inform you guys, I’m not willing to see you until I feel valued.”

Spears went into detail about her previous habits as a mother, saying, “I was desperate to see you guys, and I wanted to see you guys so bad, but honestly I should have valued myself way more and told you guys when I was available.” In what was likely her most jarring statement, she said, “I gave you guys so much attention, it was pathetic.”

The seemingly bizarre series of posts did highlight Spears’ pain, however, as she shared her heartbreak over the estrangement with her two children. “Since they’ve been gone, I’ve honestly felt like a huge part of me has died… Like literally I have no purpose anymore.”

As per Fox News, she continued, saying, “They were my joy, they were my everything. I look forward to seeing them – that was what I lived for. And then all of a sudden, they were gone….And I was like, ‘Did my heart just stop beating?’ And honestly – I don’t understand how it’s so easy for them – just to cut me off like that?”

Speaking of her personal life, Britney and Sam Asghari got married at the former’s home in June. The wedding was attended by a lot of stars, including Selena Gomez, Paris Hilton and Donatella Versace, who also designed the bride’s wedding dress. This is the pop singer’s third marriage. (ANI)