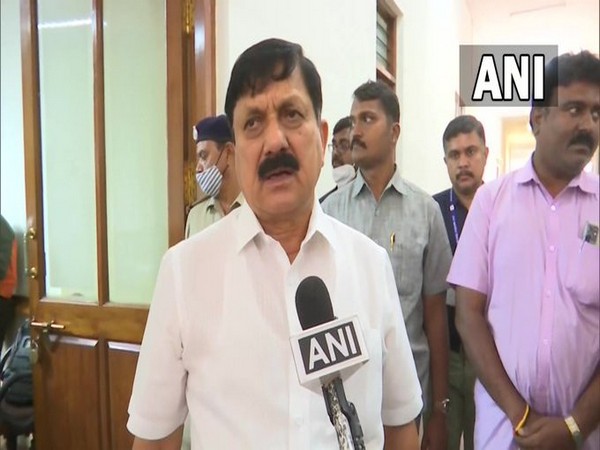 BENGALURU: Home Minister Araga Jnanendra, who chaired a high-level meeting on Wednesday, said that foreign nationals whose visas have expired should be deported.

“Necessary steps should be taken to deport foreigners who stay in the country even after their visas have expired or engage in anti-national activities,” Jnanendra said to the senior officials of the department. The high-level meeting was held to discuss measures to increase the capacity of detention centres to hold illegal foreign migrants.

In the meeting, Director General and Inspector General of Police (DG&IGP) Praveen Sood proposed to expand and increase the capacity of the detention centres which provide temporary accommodation to illegal foreign immigrants.

“Immigrants from foreign countries, including illegal Bangladeshi citizens, should be arrested as per law, but should not be kept in any jail and should be accommodated in the detention centre. However, the detention centre is functioning only in Nelamangala near Bengaluru and there is lack of space,” Sood said.

The Home Minister said, “The Social Welfare Department should provide a grant for expanding the capacity of the current detention centres.”

The Home Minister requested Social Welfare Minister Kota Srinivasa Poojary, who was also present at the meeting. that action should be taken so that the release of grants is not delayed. (ANI)