BELAGAVI: A student of Class 8 was crushed to death by a car while on her way to school in Shivanoor village in Belagavi district, just 14 days after she requested the local MLA to provide transport facilities for students in the area.

Angry and devastated family members of the teenager, her friends and villagers blocked the road in protest against the government’s apathy and lack of transport facilities. 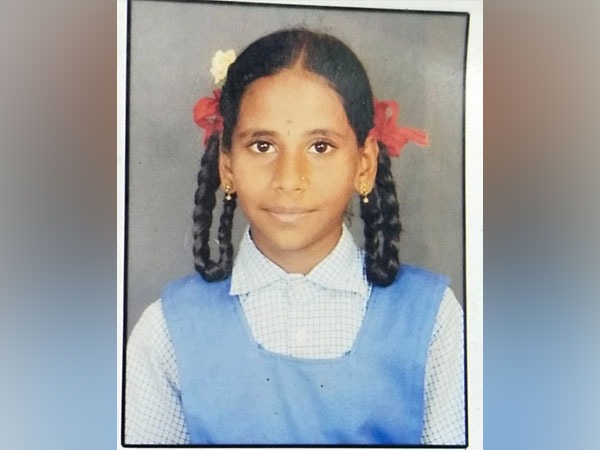 The deceased, Akkavva Hoolikatti, died after coming under the car in Shivanoor village on Sunday. Akkavva had submitted a letter to Kittur MLA Doddagoudar Mahantesh requesting transport facilities two weeks back to which the lawmaker allegedly failed to respond. (ANI)