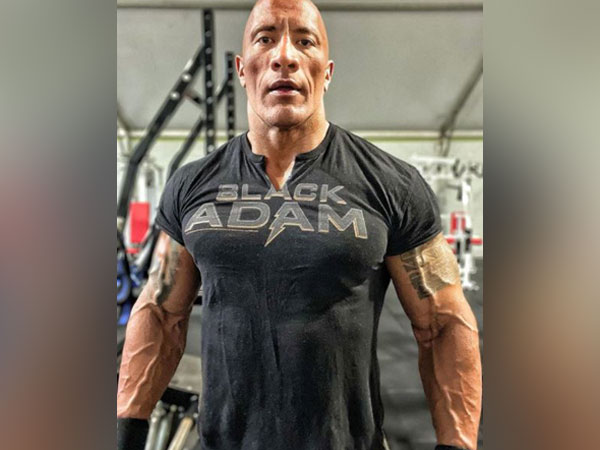 WASHINGTON: Director Stephen Merchant has made some revelations about Dwayne ‘The Rock’ Johnson’s eating habits.

According to Fox News, Merchant, who worked with ‘The Rock’ on ‘Fighting with My Family’, described the actor’s “regimented” diet while speaking to Jim Norton and Sam Roberts on SiriusXM.

“I do remember having a meeting with him just in Texas just before WrestleMania and we were having a meeting about the movie and his alarm would go off at like 3:17 pm. He would go to the fridge and there would be turkey and rice with ‘3:17 p.m.’ written on it and he would microwave it,” Merchant recalled. “It was so regimented.” “It’s extraordinary,” he added.

The director continued by stating that Johnson is rumoured to have even taken his own food to eateries. “I think someone told me, maybe he told me, that when he goes for dinner with friends, he has to take his food to the restaurant and have them heat it up because it’s such a structured diet he has to have,” he said.

The ‘Moana’ star is well known for adhering to stringent diet plans and workout routines in order to keep his lean body. He does, though, occasionally consume cheat meals.

Johnson recently had his first In-N-Out Burger and recounted his indulgent meal for “the history books.” Two Double-Double cheeseburgers and two large fries were ordered by the former WWE wrestler.

“A solid start with a bite of good fries,” he wrote before adding, “as we know s—– fries can ruin the whole experience.” He paired the meal with some tequila, according to his post. (ANI)