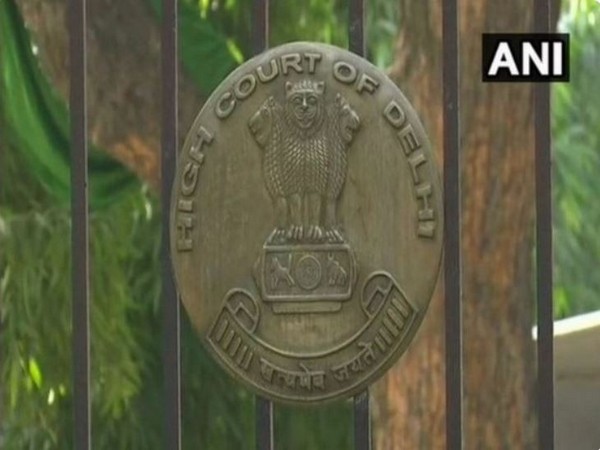 NEW DELHI: The Delhi High court on Monday allowed Antrix Corporation Ltd’s plea and set aside the arbitral award dated 14.09.2015 passed by the Arbitral Tribunal allowing the claim of Devas Multimedia Pvt Ltd over the sudden termination of the agreement. The Arbitral Tribunal was constituted by the International Chamber of Commerce (ICC).

The Bench of Justice Sanjeev Sachdeva on Monday, while passing the judgment, held that the impugned award dated September 14, 2015, suffers from patent illegalities and fraud and is in conflict with the public policy of India.

The Court also noted that the Arbitral Tribunal has incorrectly excluded the evidence pertaining to the pre-contractual negotiations which it could not have and has thus committed patent illegality in the award.

The Delhi HC also said that the Supreme Court, by its judgment dated 17.01.2022, has held that the very seeds of the commercial relationship between Antrix and Devas were a product of fraud perpetrated by Devas and thus, every part of the plant that grew out of those seeds, such as the agreement, the disputes, arbitral awards etc., are all infected with the poison of fraud.

It has been held that a product of fraud is in conflict with the public policy of any country including India. The basic notions of morality and justice are always in conflict with fraud and allowing Devas and its shareholders to reap the benefits of their fraudulent action, would send another wrong message namely that by adopting fraudulent means and by bringing into India investment in a sum of Rs 579 crore, the investors can hope to get tens of thousands of crores of rupees, even after siphoning off Rs 488 crore, said the Delhi HC Judgement.

Antrix is a Central Government Public Sector Enterprise and Government Company incorporated under the Companies Act 1956 and is engaged, inter alia, in the business of marketing and sale of products and services of the Indian Space Research Organisation (ISRO) to national and international customers. Devas is a limited liability company incorporated on 17.12.2004 under the Companies Act, 1956.

In 2005, Devas signed a deal with Antrix, under which Devas got bandwidth from ISRO’s commercial arm to deploy services. As per the contract executed on January 28, 2005, Antrix was to build, launch and operate two satellites and lease spectrum capacity on those satellites to Devas, which the latter planned to use to provide digital multimedia broadcasting services across India.

In return, Devas agreed to pay to Antrix Upfront Capacity Reservation Fees (UCRF) of $20 million per satellite, and lease fees of $9 million to $11.25 million per annum. The lease term was 12 years, with a right of renewal at reasonable lease fees for a further 12 years.

Antrix notified Devas on February 25, 2011, that the contract was terminated inter alia citing Article 11 and Article 7(c) of the contract. Devas refused to accept the termination and instead claimed specific performance of the contract and in the alternative claimed damages to the tune of $1.6 billion. (ANI)