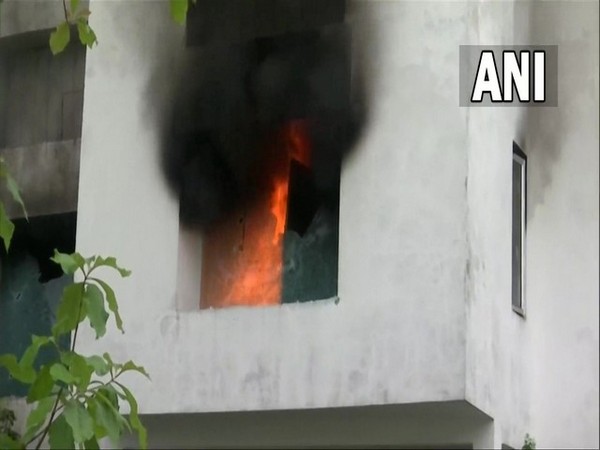 RISHIKESH/PAURI (Uttarakhand): The Vanatara resort in Rishikesh, owned by expelled BJP leader Vinod Arya’s son Pulkit Arya, who is an accused in the Ankita Bhandari murder case, was set on fire by angry locals on Saturday.

Anger over the horrific crime poured on to streets in other parts of Uttarakhand as well as locals jammed the bus station in Pauri. Protesters also gheraoed District Magistrate’s office in Pauri. In Rishikesh, locals protested against BJP MLA Renu Bisht and vandalised her car. The MLA had to be escorted away by the police to safety.

Locals also set the Vanatara resort in Rishikesh on fire. The resort is owned by BJP leader Vinod Arya’s son Pulkit Arya. Three accused, including Pulkit, have been arrested in the murder case. 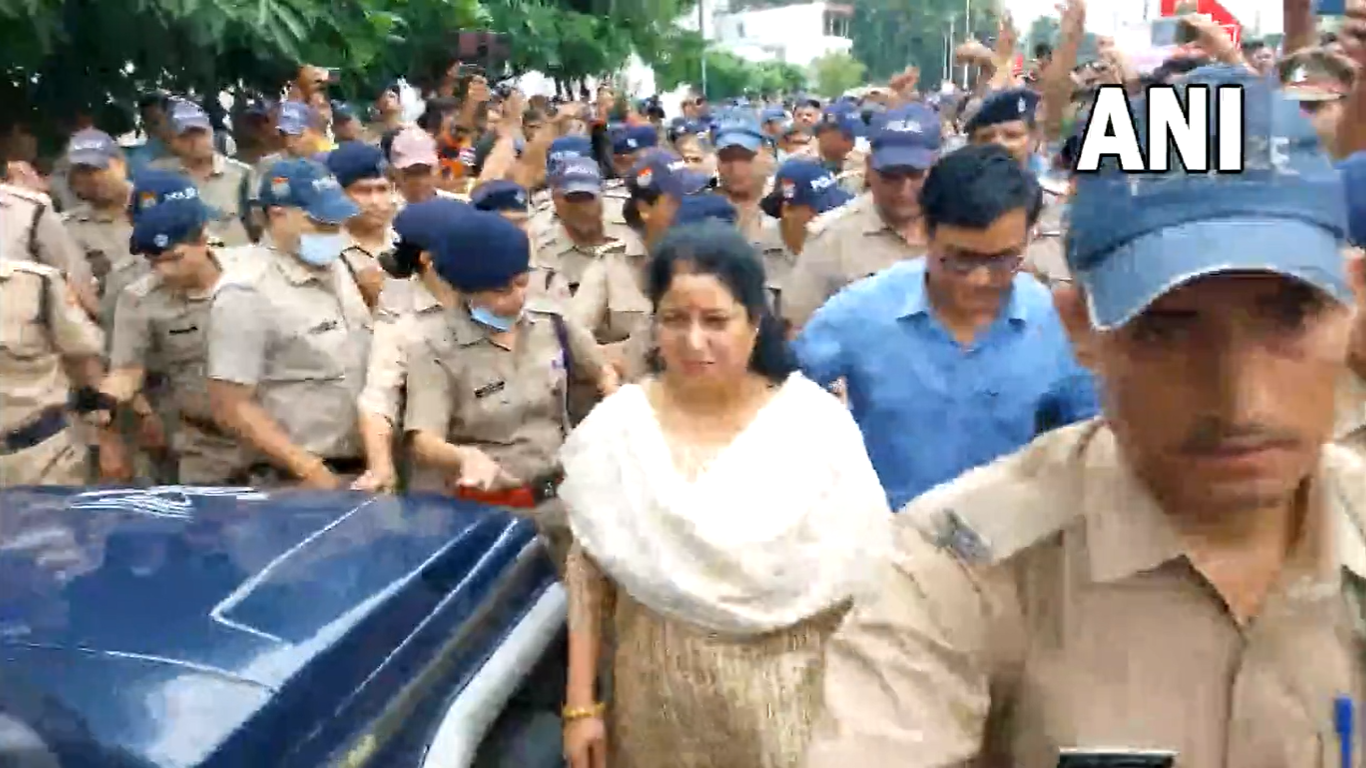 The body of 19-year-old Ankita Bhandari who was reported missing a few days ago, was recovered on Saturday from the Chilla canal in Rishikesh. Uttarakhand Chief Minister Pushkar Singh Dhami ordered a Special Investigation Team (SIT) to be formed to probe the case.

“The body of daughter Ankita was recovered this morning. This heartbreaking incident deeply pains my heart,” Dhami tweeted. “In order to ensure the harshest punishment for the culprits, an SIT has been formed under the leadership of Deputy Inspector General of Police P Renuka Devi ji and ordered an in-depth investigation of this serious matter,” Dhami wrote. 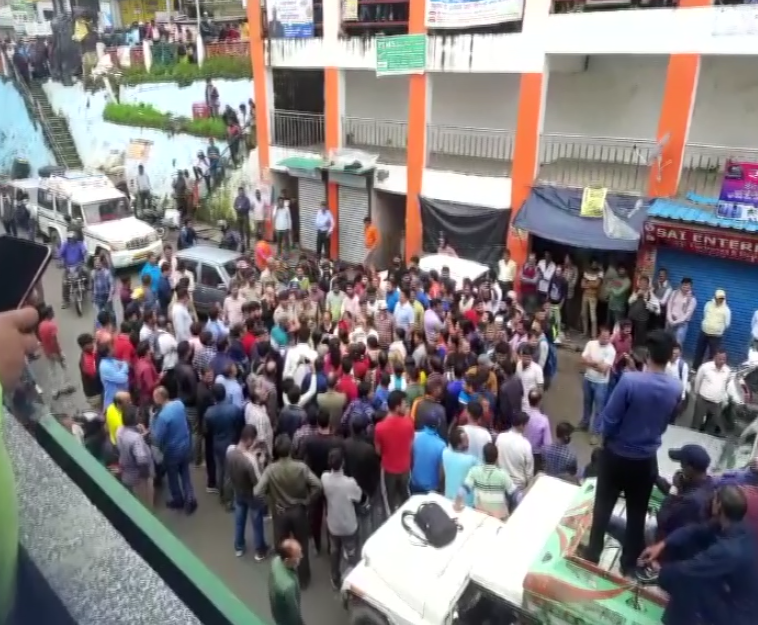 The development comes after three persons, including Pulkit Arya, were arrested on Friday after they confessed to having pushed Ankita into the canal after an altercation.

Additional Superintendent of Police Shekhar Suyal said on Saturday, “The deceased’s brother and father were here and they identified the body. The body found at the barrage is of Ankita Bhandari.”

“The search operation was going on from 7 am, we took out the body of a woman, her relatives came here and identified it as the body of Ankita Bhandari. The body has been taken to AIIMS in Rishikesh,” said a State Disaster Response Force (SDRF) official.

While talking to ANI, Chief Minister Dhami said, “Strictest action will be taken against all the culprits, regarding this, we have formed SIT under the leadership of DIG P Renuka Devi, which will get to the bottom of the whole matter, investigate it and work to bring the culprits to justice. The perpetrators will not be spared.”

On Friday, Uttarakhand authorities had also bulldozed portions at the Vanatara Resort owned by Pulkit, where Ankita Bhandari was working as a receptionist. Dhami said that district magistrates have been ordered to take action against all resorts inside Uttarakhand which have illegal constructions. (ANI)