Taking to Instagram, Shweta shared a bunch of photographs featuring her adorable moments spent with her father. In one of the images, we can see Big B holding little Shweta’s hands. 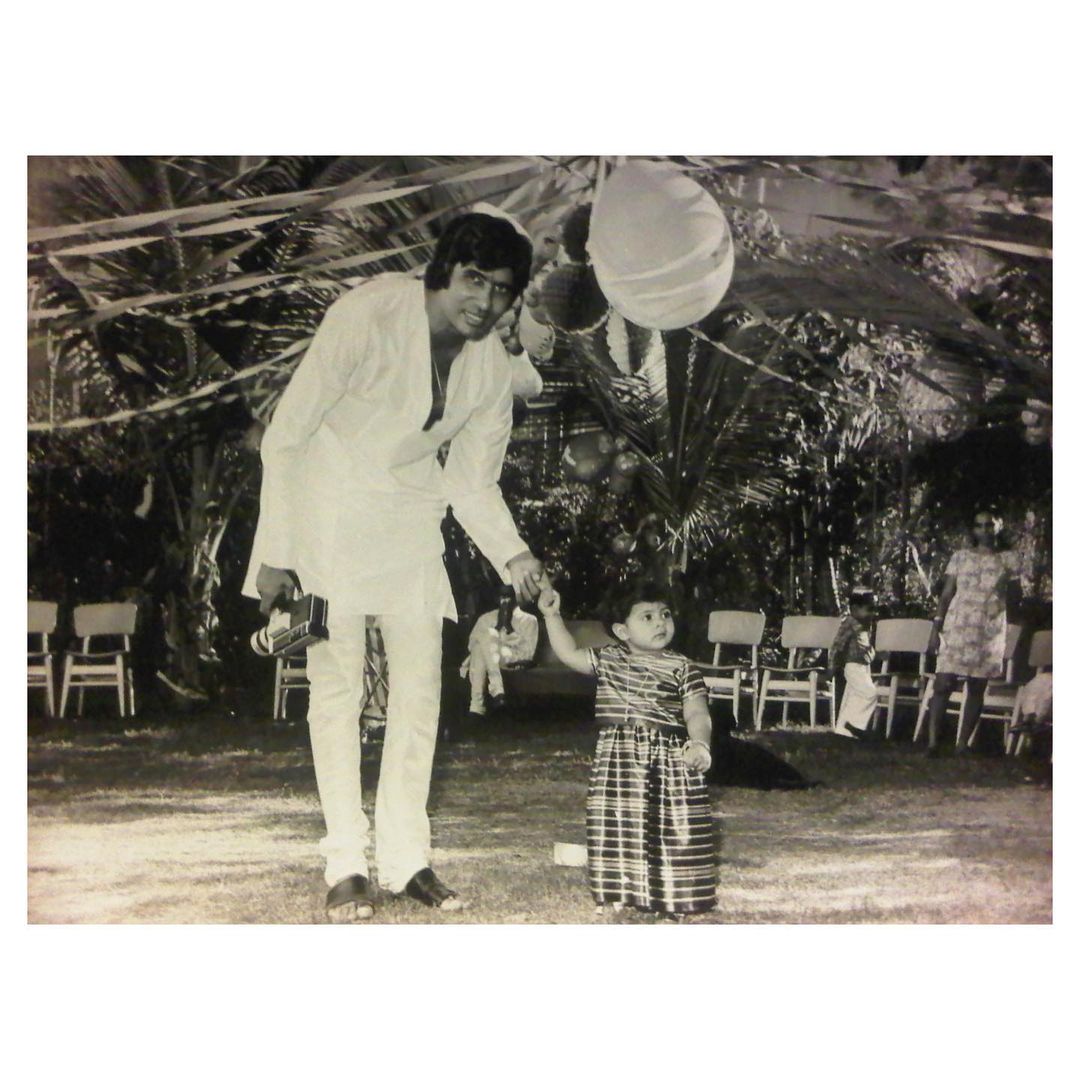 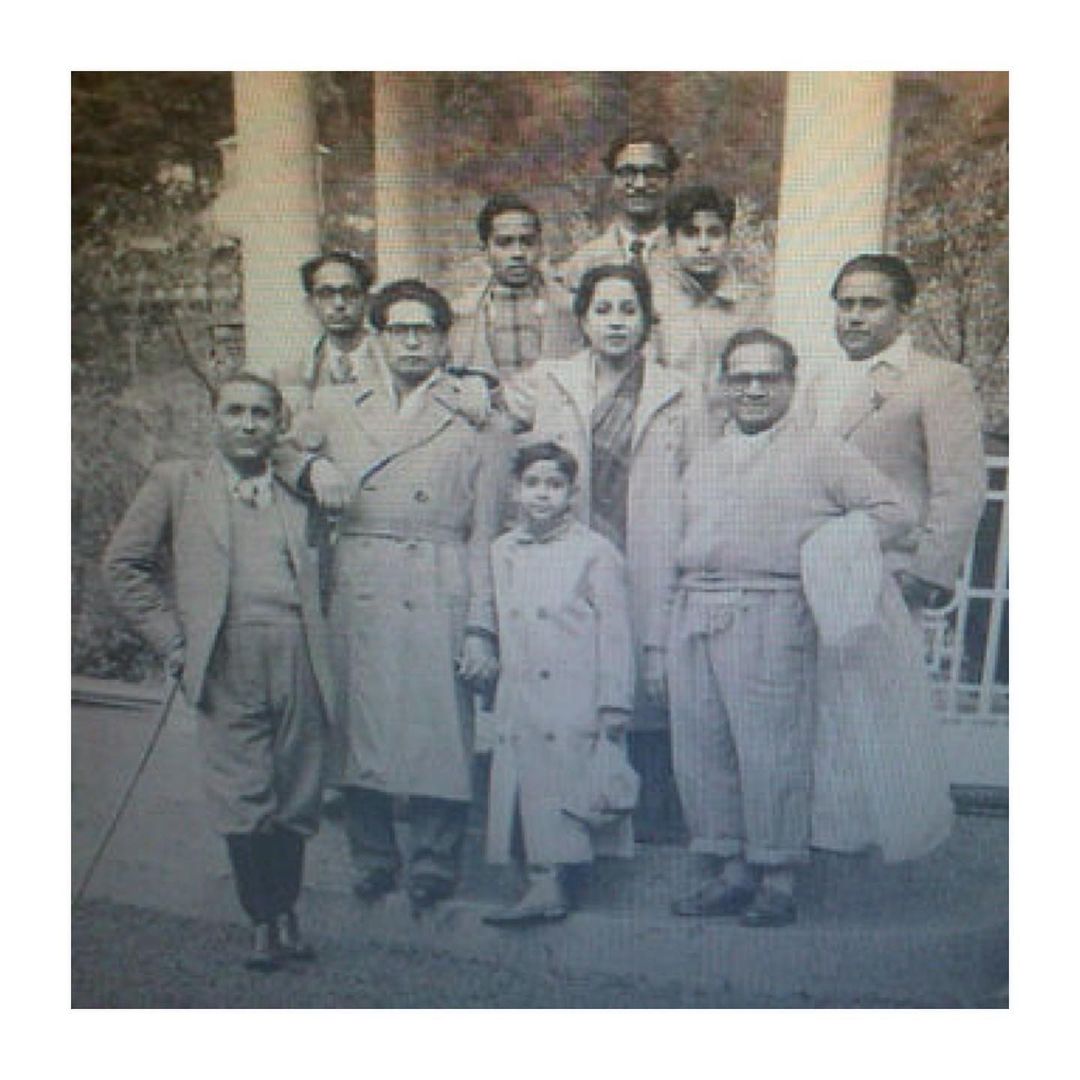 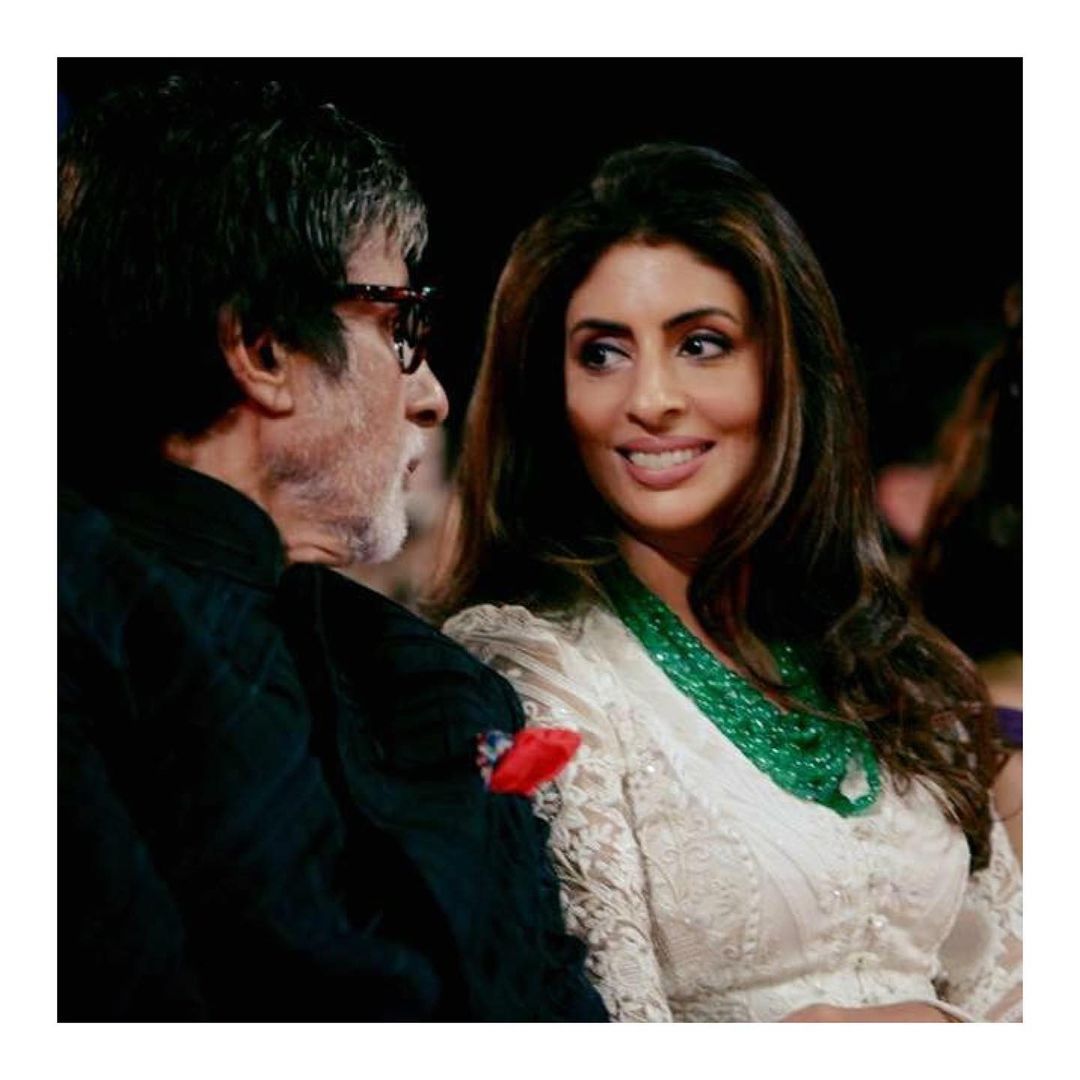 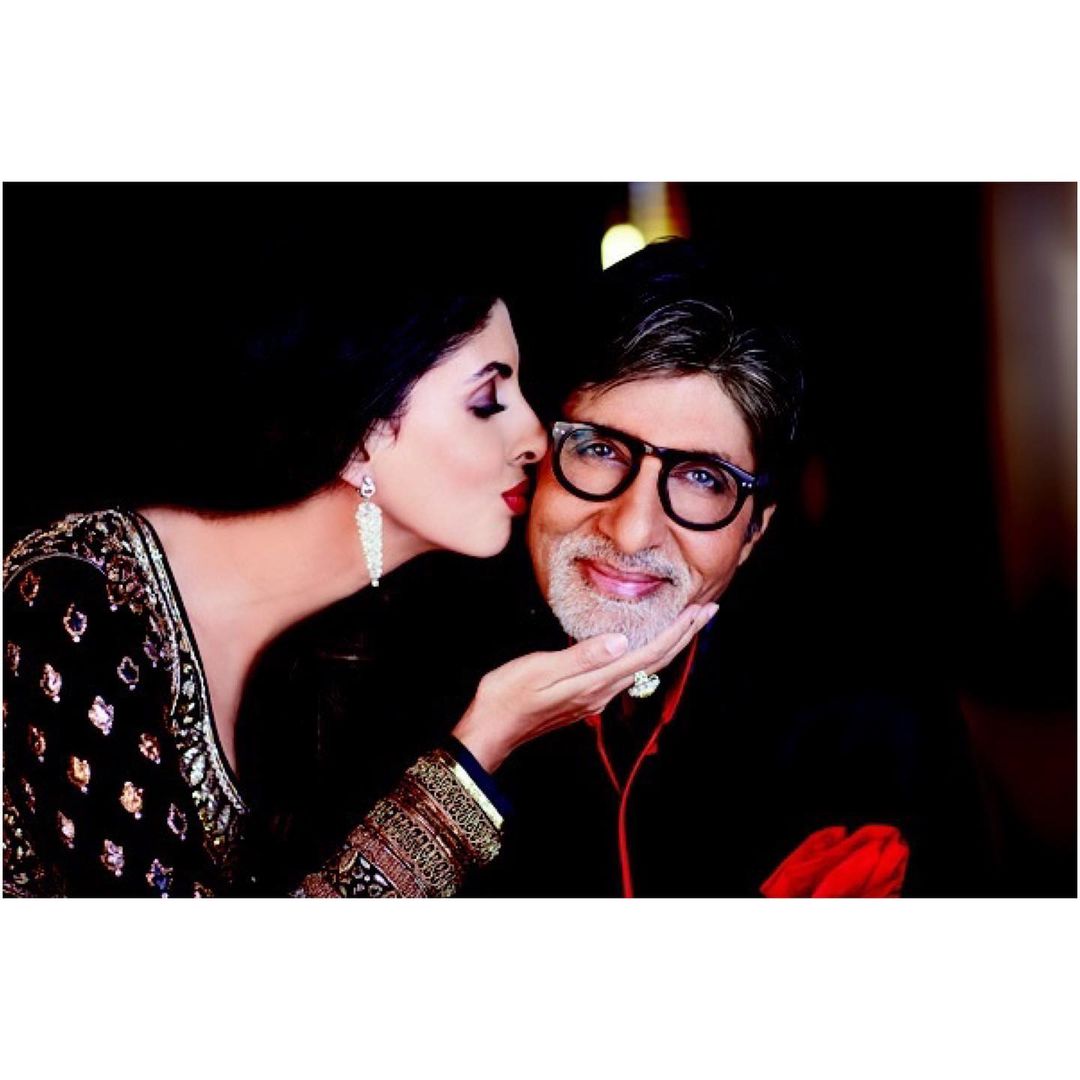 Apart from Shweta, Amitabh’s granddaughter Navya too penned a heartwarming post for him on his 80th birthday.

Big B began his career with the film ‘Saat Hindustani’ in 1969. He later appeared as Dr Bhaskar Banerjee in Hrishikesh Mukherjee’s ‘Anand’ (1971), for which he won the Filmfare Award for Best Supporting Actor. Prakash Mehra’s action film ‘Zanjeer’ (1973) established Bachchan as a star to look out for in the industry and since then he has been enthralling audiences with versatile roles.

Ahead of his 80th birthday, he came up with the film ‘Goodbye’, which is currently running in theatres. In the upcoming months, he will be seen in ‘The Intern’ remake with Deepika Padukone and ‘Project K’. He also has ‘Uunchai’ in his kitty. (ANI)