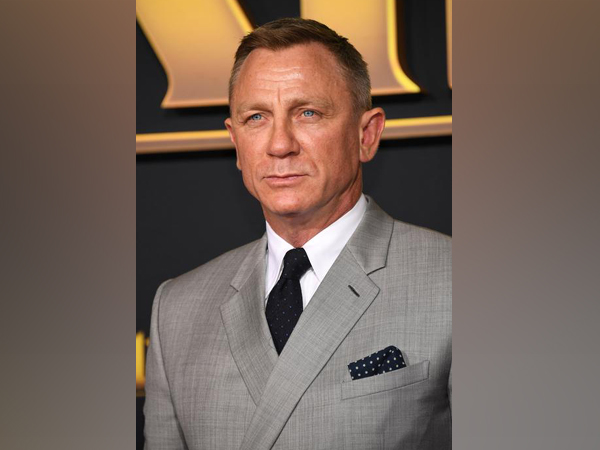 WASHINGTON: Amazon Prime Video is slated to become the new home for all 25 James Bond films in the US, UK, and other key regions. Beginning October 5, everything from ‘Dr No’ and ‘From Russia With Love’ to ‘Skyfall’ and ‘No Time to Die,’ Prime Video will have them all.

According to Variety, the streamer also plans to release the documentary ‘The Sound of 007’ on October 5 as part of the franchise’s 60th-anniversary commemoration. On the same day, Prime Video will release ‘The Sound of 007: Live From the Royal Albert Hall’ – an exclusive recording of the live charity concert.

‘The Sound of 007,’ directed by Mat Whitecross, lifts the lid on the enduring franchise and the many performers who portrayed the suave super-spy in cinema, from Sean Connery to Daniel Craig.

Variety quoted a statement from Amazon that read that the 25 James Bond films will only be available “for a limited time,” though it didn’t specify the period. With the exception of ‘No Time To Die,’ the first 24 Bond films will also play for a short time in markets including Germany, Sub-Saharan Africa, and Brazil.

According to Variety, Bond’s shift to Prime Video has been predicted since Amazon, in 2021, spent $8.5 million to acquire MGM, the 97-year-old studio that’s been home to the Bond series since its birth. However, new ownership does not guarantee that upcoming 007 adventures will bypass theatres and land directly on the streaming platform. More update in this regard is awaited. (ANI)