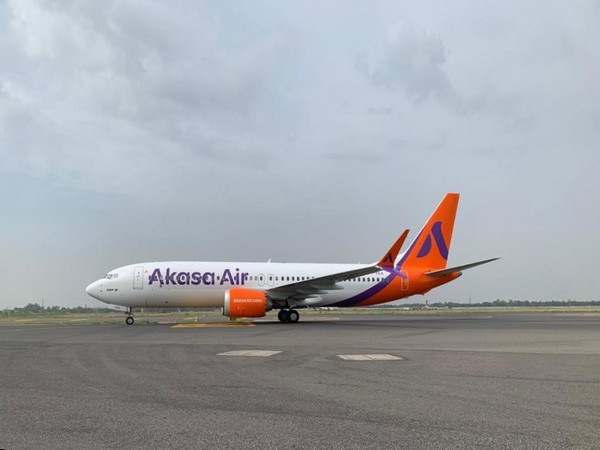 NEW DELHI: After Air India, the late Rakesh Jhunjhunwala-backed Akasa Air on Thursday announced that it would allow pets on board from November 1. With this, this airline became the second commercial Indian carrier to permit pets on board.

“We are announcing pets on-board from November 1 this year, for which the bookings will commence from October 15 and the flying will start from November 1,” Belson Coutinho, Chief Marketing and Experience Officer of Akasa Air told ANI.

Akasa will only allow pets weighing 7 kg in the cabin. “Pets up to 7 kg (one pet) are allowed in/on board the cabin…the rest may be allowed in the cargo,” Akasa Air said.

Earlier, Air India was the only commercial airline in the country which allowed pets on board with specific weights.

Further, Akasa Air has clarified that only domesticated pets (cats and dogs) will be allowed to fly in the cabin by paying a fee amount, which shall be announced shortly.

After completing nearly 60 days in the airline business, Vinay Dubey, CEO of India’s low-cost airline, Akasa Air, announced that it will get 18 brand-new aircraft by the end of March next year.

“We expect 18 new Boeing 737-MAX aircraft by the end of March 2023,” CEO Vinay Dubey told ANI. Dubey further confirmed that there will be no change in the strategy or the policy of the airline after the demise of Rakesh Jhunjhunwala. (ANI)