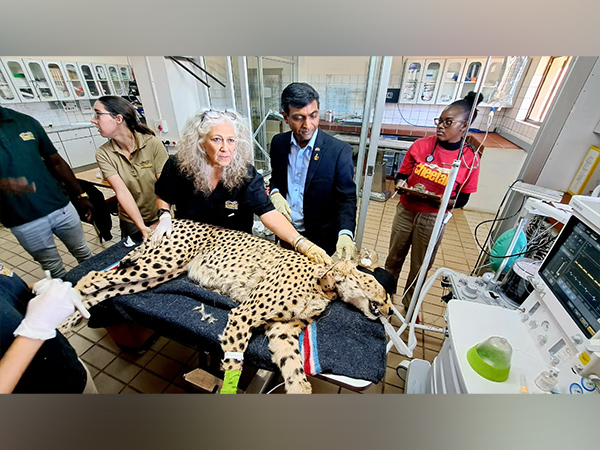 WINDHOEK (Namibia): Cheetahs from Namibia will soon be settled in the Kuno National Park in Madhya Pradesh.  In the run-up to this, the beautiful creatures have received a thorough wellness exam by an international team of experts from Cheetah Conservation Fund (CCF), a research institution in Namibia dedicated to saving the cheetahs in the wild.

The Indian embassy in Windhoek thanked Namibia’s Ministry of Environment and Tourism for organising the medical check-up to make sure that the cheetahs are in excellent health. 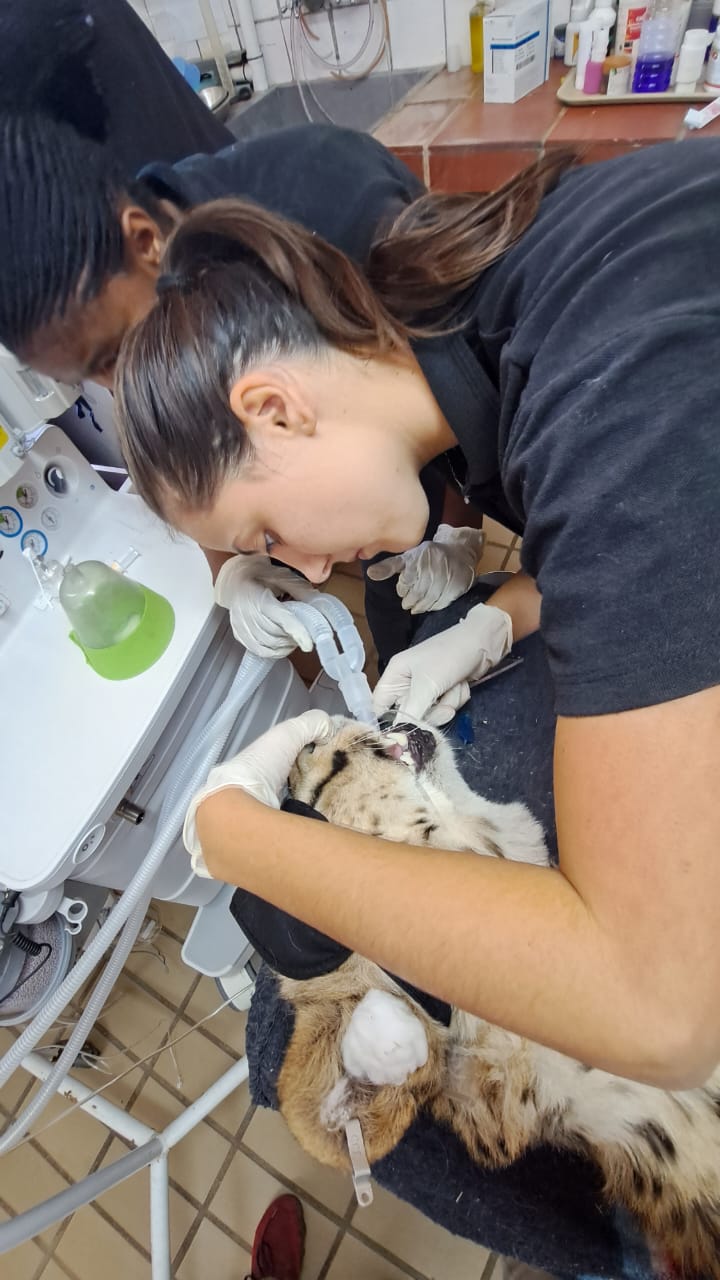 The cheetahs underwent a health checkup by the expert team which was led by renowned specialist Dr Laurie Marker. Indian High Commissioner in Namibia, Prashant Agrawal, was also present while the cheetahs, widely known as the planet’s fastest animal, prepared to make a comeback in India. 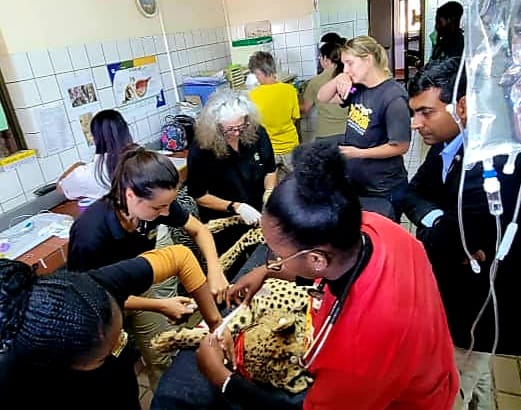 This comes amid preparations in Kuno National Park to ensure the survival of African cheetahs. These cheetahs will be housed in a specially constructed 500-hectare (5 sqkm) enclosure for two to three months, and once they acclimatise with the environment, they will be released in the open.

Other small animals are also being introduced here in sufficient numbers so that the cheetahs can hunt for food.
There are currently 150 to 200 sambar, which also includes chital, peacocks and wild boars. The 500-hectare area has been fenced off with 8-foot-high fencing. The entire enclosure has a total of eight doors, four of which are the primary entrances. Additionally, cameras have been set up for their protection and maintenance.

Five leopards were present while the unique enclosure for African cheetahs was being built. As leopards are dangerous to cheetahs, the departmental is making efforts are relocating them. Three leopards are still present in this particular enclosure.

Bears, hyenas and other animals have already been pulled out, but the three leopards present here have become a headache.

Divisional forest officer (DFO) of Kuno Wildlife Circle, Prakash Kumar Verma, stated that the cheetah was formally declared extinct in 1952 after becoming extinct in India in 1948.

“Only Kuno has been chosen for the first phase of the plan to introduce cheetahs to India, and the entire forest department is thrilled about this. To settle the cheetahs here, all last-stage preparations are currently being made,” Verma said.

There were five leopards inside the fence when it was being built, and we have now successfully removed two of them. Teams from WII and Madhav National Park, who have also travelled from Delhi, are collaborating with our doctors and staff members to try to eliminate the last three leopards. They will also be discarded soon,” he said. (ANI)