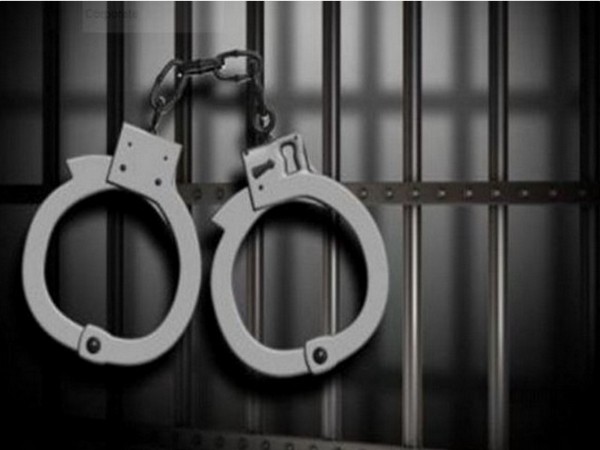 A parking staff (35) employee, working as a parking assistant in Saket Mall, filed a complaint against the woman after being allegedly hit by a rashly driven car in the Saket Police Station area. As per reports, the incident pertains to October 16.

The parking staff member was handing over a car to a customer when another car exiting the parking ran over his legs, leaving him injured. The incident took place at around 9.35 pm. The injured person was rushed to hospital, where he is under treatment.

“The injured person on Thursday filed a complaint against the woman for driving rashly and leaving him injured,” officials said. (ANI)