Late Yash Chopra who is Bollywood’s very own ‘King Of Romance’ contributed to the Hindi film industry is no doubt unparalleled and unmatchable. The way he directs human emotions into a story could be felt easily on the silver screen. He once said, “I don’t make romantic films. I make films about human relationships.”, whom automatically every human being relates to.

Even when his films didn’t work, he made sure to work harder and make a better film next time. “I’ve been able to make some wonderful films, but sometimes you make films with great passion – great belief – and these films don’t work at the box office, and they become your favourite films,” he had once said.

Later he was married to Pamela [Singh] Chopra, and the couple has two sons, Aditya Chopra, and Uday Chopra. While Aditya is a filmmaker, who has directed films such as Dilwale Dulhania Le Jayenge (1995) and Rab Ne Bana Di Jodi (2008) Uday is an actor-producer, who stars in the Dhoom franchise and has produced International films such as Grace Of Monaco (2014).

Yash Chopra passed away due to illness on October 21, 2012, in Mumbai. Today, on the occasion of his 86th birth anniversary, we take a look back at his wonderful journey and bring you a few lesser known facts about him…

1. His elder brother BR Chopra used to produce his films. Yash Chopra made his debut as a director Dhool Ka Phool (1959). In his words, “When I was in college, my brother, BR Chopra, who is everything to me, was a director in Bombay. He taught me filmmaking. What I am today is because of him,” he added. 3. He was famous for his romantic movies but few unromantic movies he did were mostly for their uniqueness Waqt (1965)—India’s first multi-starrer, Ittefaq (1969) — thriller sans songs, and Deewaar (1975) — an action-packed film that made Amitabh Bachchan a star.

4. He used to shoot most of his movies in Switzerland and thus one of the in Alpenrausch, has been renamed Chopra Lake. 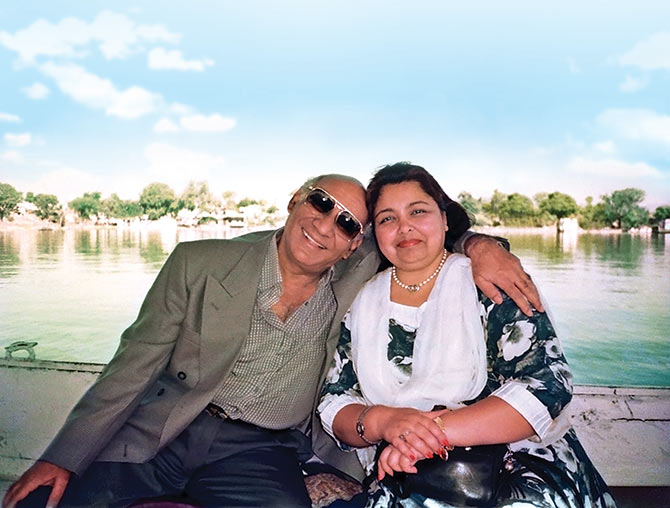 5. He roped in Smita Patil and Parveen Babi for Silsila (1981) but then he expressed to Amitabh that he is keen on having Jaya Bachchan and Rekha in the film. AB senior told him they should discuss the idea with the two actors and when approached, both Jaya and Rekha agreed for their respective roles in the movie.

6. Veer Zara was originally titled Yeh Kahaan Aa Gaye Hum after the famous song in the film, Silsila. Then he thought Veer-Zaara suits the story of the film that released in 2004 and was among the best movies of him. 7. Yash Chopra is the one who encouraged Javed Akhtar to pursue writing lyrics and he helped Akhtar to start his career as a lyricist with Silsila movie.

8. He made four films with Shah Rukh and made many films with Amitabh Bachchan, Sridevi, and Shashi Kapoor and he used to work with these stars many times. 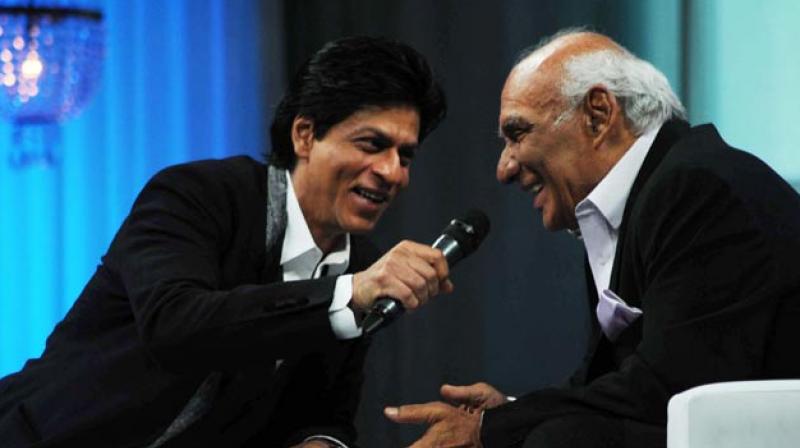 10. He was awarded the Padma Bhushan in the year 2005 for his great contribution to Indian film industry.

Is this Sushant Singh Rajput and Sanjana Sanghi’s look from Kizie...

Video: Ranveer Singh and Rohit Shetty are in playful mood on...

Calling Karan: KJo’s advice to Sonam Kapoor on adjusting in her...

Meghan Markle’s visit to India, looks graceful in a saree…