Twitter came out with the emoji in association with Excel Entertainment, read a statement.

Starting from Friday, people can get the emoji by tweeting with #GoldMovie or #Gold2018. The emoji appears next to the hashtag in the tweet and is inspired by India’s first Olympic gold medal. It will be active until August 16. 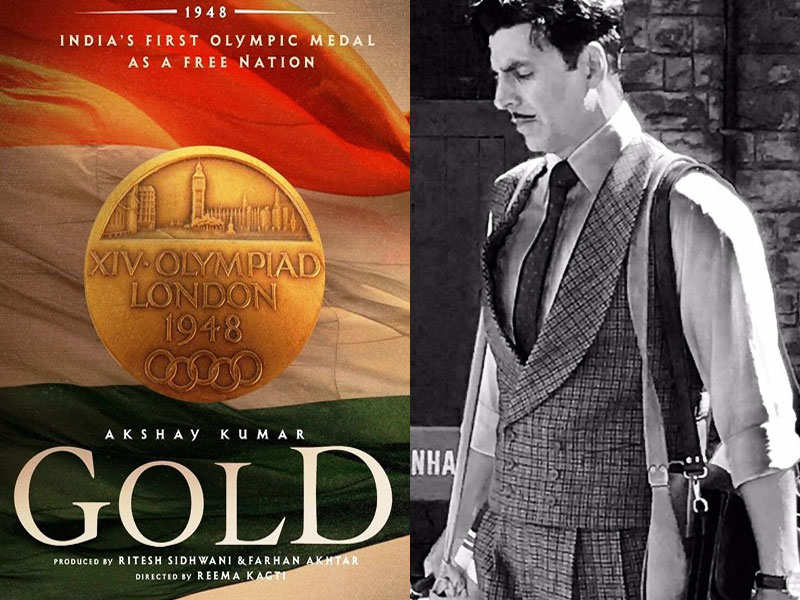 A historical sports drama inspired by India’s first Olympic gold medal, “Gold” traces the “golden era” of Indian hockey through the journey of Tapan Das, a young assistant manager in 1936, who dreamt of playing for an independent nation.

Here’s the story behind the making of Selfish song from Race...