Over the last few years, Salman Khan has been ruling the small screen with his two reality shows- Dus Ka Dum and Bigg Boss. While the latter strikes the right chord with the audiences with every season, the former has failed to impress the masses with its third edition. There are no. of reasons why Dus Ka Dum season three flagged off with low TRP’s despite the numerous tactics used by the makers of the show. Even when the show is inching towards its finale, which happens to be on this Sunday, the buzz surrounding it is not as strong as it was during the previous seasons. Though Shah Rukh Khan gracing his best friend’s game-show has managed to spread a word or two about the grand finale.

Until now, the man himself, had kept mum about the dull response that his show received, however now, Salman has chose to get candid about the same. Talking to DNA, Salman revealed the small things which led to the failure of the third season. “What happened was we slotted the show on Monday-Tuesday, but nobody knew that it was being telecast. Wahan thodasa maar kha gaye. Even I had thought it was a brilliant idea to slot it on those days because on weekends people have several things to do. I thought ki log ghar baithke dekh sakte hain at the beginning of the week. Lekin that didn’t happen because the awareness was not there.”, he said. 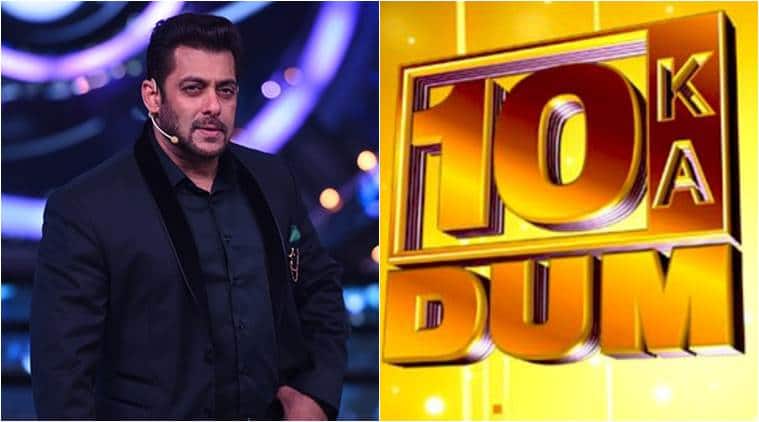 The Dabangg actor also revealed that his brother-in-law, Atul Agnihotri’s mother was unaware about the timings of his show. He added, “Even Atul’s mother did not know about it. When the show was in its fourth week, she asked me when was it starting. Only when I told her (Atul Agnihotri’s mother) it had already begun that she started watching it… in the fourth week. The makers got to know something was amiss in the second or third week and they started checking. They decided to shift it to Saturday-Sunday, which was much riskier. But they got their promotions correct this time, even I created awareness about it in the show and it started rating 1.7-1.8.”

Kareena Kapoor Khan and Sonam Kapoor are giving us the perfect...

Do you know Jennifer Winget Sharied screen as a child artist...