Ranbir Kapoor and Alia Bhatt’s Brahmastra is making all the right noises for all the right reasons. The elaborate star cast of the film already consists of Alia, Ranbir with Amitabh Bachchan, Nagarjuna and Mouni Roy. And if recent reports are to be believed, the movie may soon get a new member in this legendary actress. According to the recent reports by Mumbai Mirror, the makers of Brahmastra have approached actress Dimple Kapadia to play a crucial role in the film. Yes, you read it right! The actress will in fact, soon join the star cast of Brahmastra in Bulgaria where the crew is shooting currently. 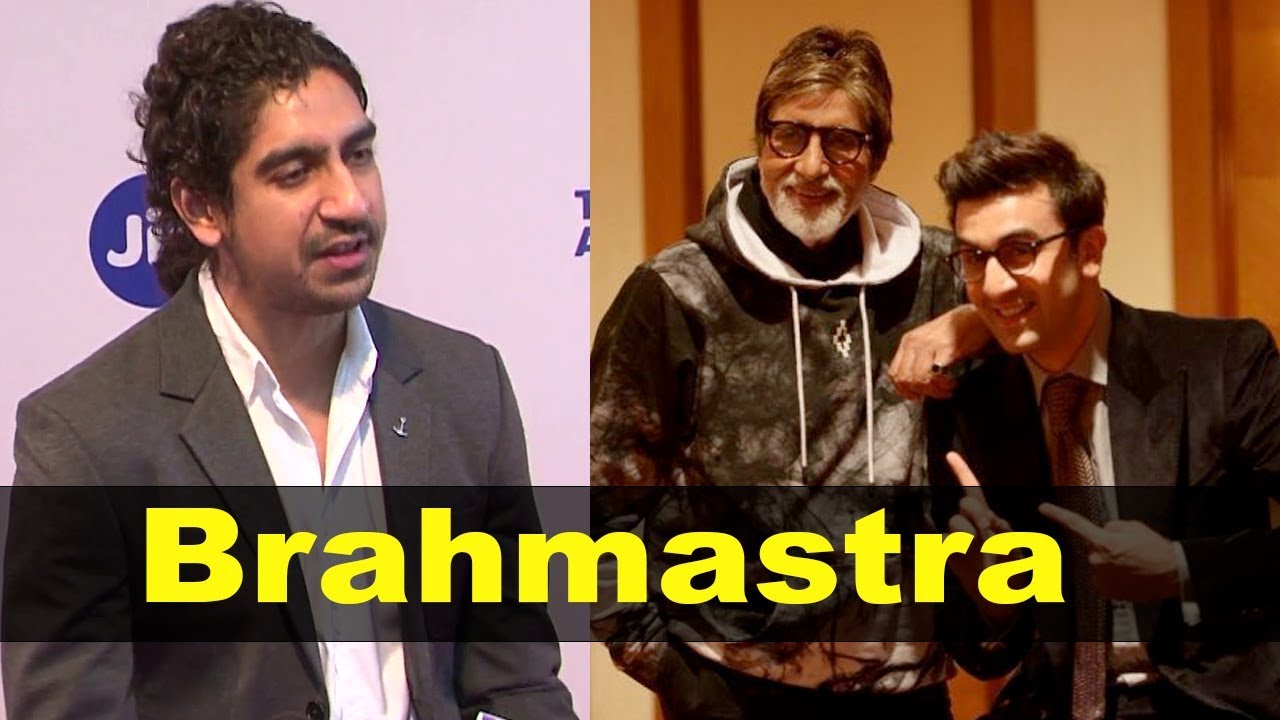 Is the role deserving enough to get a nod from someone as talented as Dimple Kapadia? Well yes, and we know what exactly is her role in the film. A source informed Mirror, “She will be seen opposite Nagarjuna in the film. It is to Karan’s credit that he could get the nod from Dimple.” Since Twinkle Khanna shares a great rapport with Karan Johar, it wasn’t surprising that he managed to get a nod from Dimple. 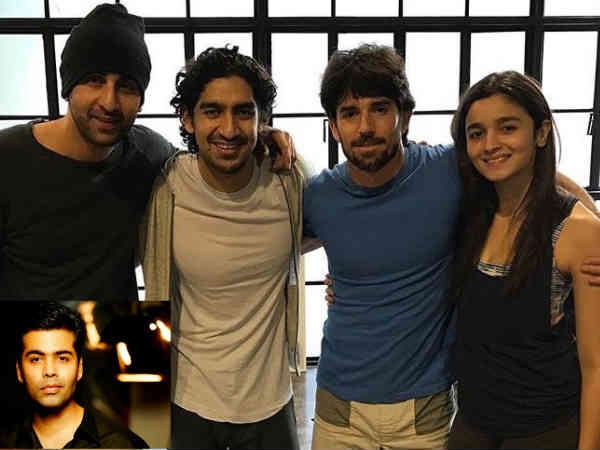 Recently, Karan confirmed Nagarjuna being on board for Brahmastra and we have even seen his numerous pictures from the shooting schedule in Bulgaria. Brahmastra is Ayan Mukherjee’s baby and he has worked really hard on it. The movie is a trilogy and Ayan has permitted Ranbir to sign two movies between its every part. While RK Jr is glad to be a part of such an entertaining project, he’s also looking forward to his other commitments like the movie with Luv Ranjan and Shamshera.

Nora Fatehi on shooting Kamariya from Stree: I had a blast...

After Heading To England, Virushka Seen Walking Hand-In-Hand On The Streets...

‘My best friend and my partner is a ‘warrior’ he is...