Sridevi was her own competition and she had set goal for herself at every step in her life, said Jayaprada, who worked with her in many movies. “When we worked together in films, we used to compete against each other. It was a healthy competition,” recalled Jayaprada while paying rich tributes to Sridevi at a condolence meeting here on Sunday night. Jayaprada recalled that they acted together in 15 Telugu and Hindi movies and whenever they had to appear in combination, there used to be competition, be it delivering a dialogue or giving an expression. The former MP along with several personalities from Telugu film industry paid their tributes to Sridevi at a condolence meeting organised by film producer and politician T. Subbarami Reddy. Sridevi died last week in Dubai due to accidental drowning at a hotel bathtub. Her mortal remains were cremated in Mumbai on Wednesday after several fans and film fraternity paid their last respects. She was 54. In a career that lasted 50 years, Sridevi acted in 300 films in various languages including Tamil, Telugu, Kannada, Malayalam and Hindi. Some of her iconic films include “Sadma”, “Nagina”, “Mr India”, “Khuda Gawah”, “Jagadeka Veerudu Athiloka Sundari”, “Kshana Kshanam” and “Govinda Govinda”.

Jayaprada said she still could not believe that Sridevi is no longer amidst them. “When I woke up to watch the television, it was a big shock not just for the film industry and her fans but for all the people,” she said. Recalling her association with the late actress, Jayaprada said she believes that it was her good fortune that she got an opportunity to work with Sridevi. She said the loss was irreparable. Jayaprada said Sridevi was a caring mother. “She wanted to see her daughter Janhvi becoming a good actor like her. She, however, left us before watching her daughter making the debut.” 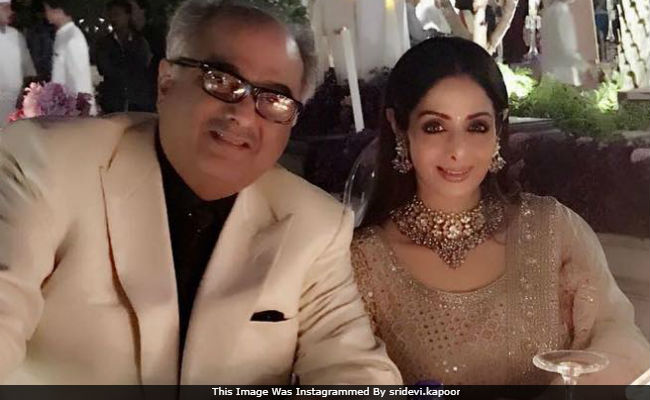 Veteran actor Krishnam Raju recalled that he acted with Sridevi in 4 to 5 films. “She always used to call me sir. She had lot of respect for her seniors. She did not use to even sit in front of elders,” he said. Subbarami Reddy, who co-produced two movies aChandi’ and aLamhe’ featuring Sridevi, recalled his long association with Sridevi. He was even planning a function to mark Sridevi’s 50 years in films. 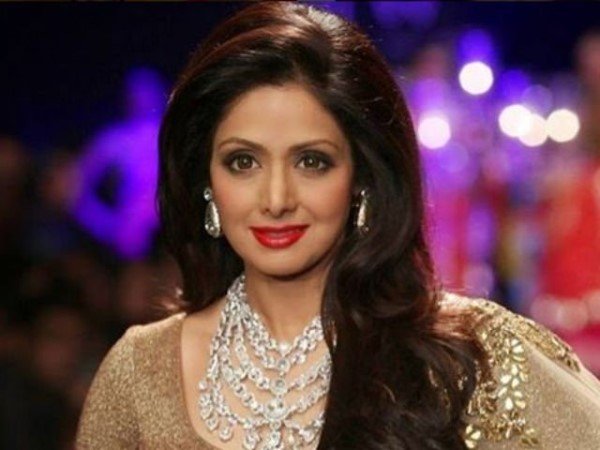 Inaaya Naumi Kemmu stares into the cameras just like Taimur –...

Virat Kohli says Anushka takes all the important decisions, she is...

Bollywood stars wives who choose to stay away from public interest…