The TPFC had called in on a new release ban on March 16. Apart from no new releases hitting theatres, makers of upcoming films were not allowed to continue shooting. However, despite the strike, Thalapathy Vijay’s upcoming movie with AR Murugadoss was shooting at Victoria Hall in Chennai. This caused a stir among other producers but later, the TPFC issued a clarification. The film had acquired special permission to shoot because some of their crew members were from Andhra Pradesh and there were only a few days to the completion of the schedule. “We want to accommodate producers’ interests as much as possible. This is why the TFPC looked at these cases and decided in their favor,” stated the TPFC’s treasurer as per reports on The Hindu. But this reasoning has not convinced certain producers. They are of the view that the TPFC should have been clear about allowing an exemption if it was possible. 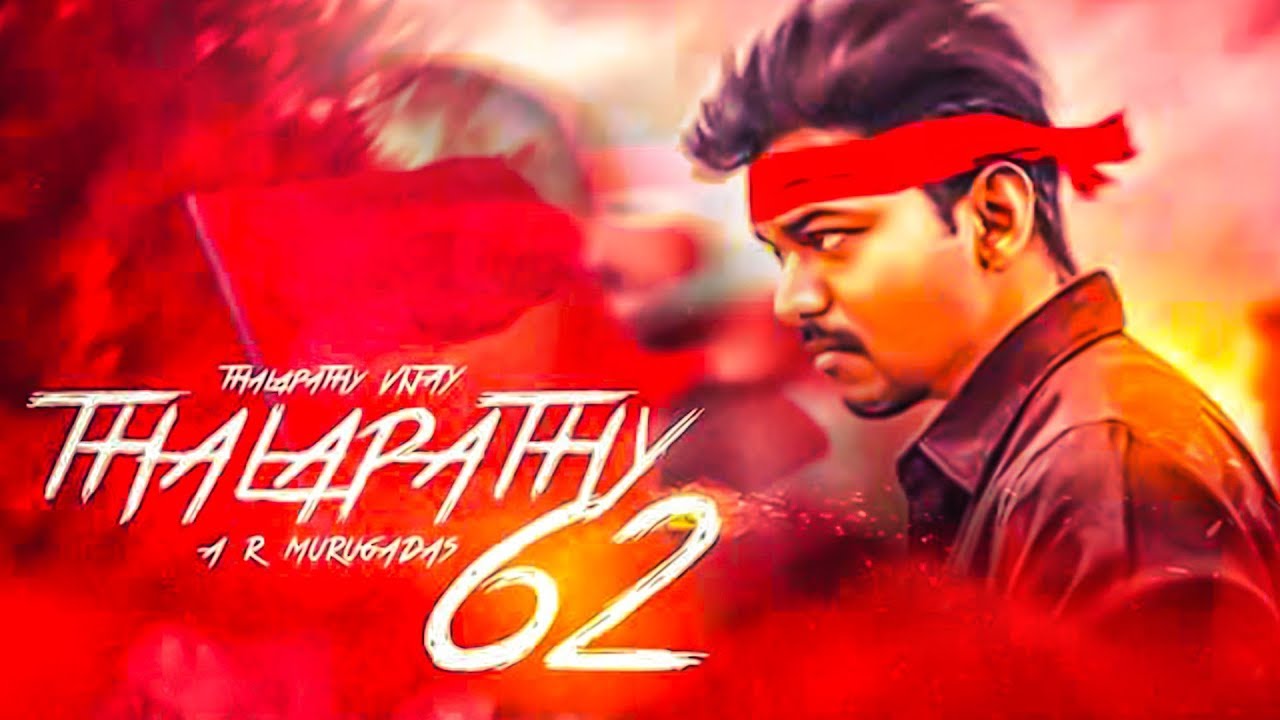 The general view is that the TPFC came up with an explanation only after the noise was created on social media over Thalapathy 62’s shoot. As per reports on The Hindu, here’s what the former Nadigar Sangam President have to say -“What they should have said is that they are going on a strike from March 16 and these four people have been given permission to continue their shooting and that if others have a valid reason, they can also get permission,”

Many producers had stopped filming thinking it was not allowed, but now that few films have been given permission, they believe that the TPFC should have made this clear. Tomorrow it will be a week since the strike hit Tamil Nadu. If this continues, summer will be clogged with releases as films will delay their release date.

Rajinikanth’s Kaala Karikaalan is currently summer’s biggest release. As of now, the film is set to release as scheduled on April 27th. Here’s hoping the strike ends soon and the situations in the Tamil industry gets back to normal.

4 Times Shahrukh and Salman did cameo in each others’ films

Ranbir Kapoor Birthday: His film journey is different from other star...