We say the first impression is the last impression and it perfectly implies to the stars of our industry. Every actor has always been judged with his debut film. In fact, the success of the star is measured through the box office numbers of his first venture. While some stars established themselves with their first film, some took 2-3 films to get audience attention. But honestly, do you remember how much money the debut film of your stars made? Well, we have compiled the collections of all Bollywood biggies. So, let’s check them out…

The Badshah of Bollywood – Shah Rukh Khan shot to fame with Baazigar and Dilwale Dulhania Le Jayenge, but not many know that he made his debut in Deewana alongside Rishi Kapoor and Divya Bharti. Despite, sharing space with stalwarts like the other two leads, SRK gave an impressive performance and established himself. The film was a huge success and raked in Rs 7.70 crore upon its release. While Salman made his first appearance in Farooq Sheikh and Rekha’s Biwi Ho Toh Aisi in a supporting character, his debut as a lead star was Maine Pyar Kiya. The romantic film not only gave him the title of Prem but also turned out to be the biggest hit of that year by collecting Rs 15 crore. 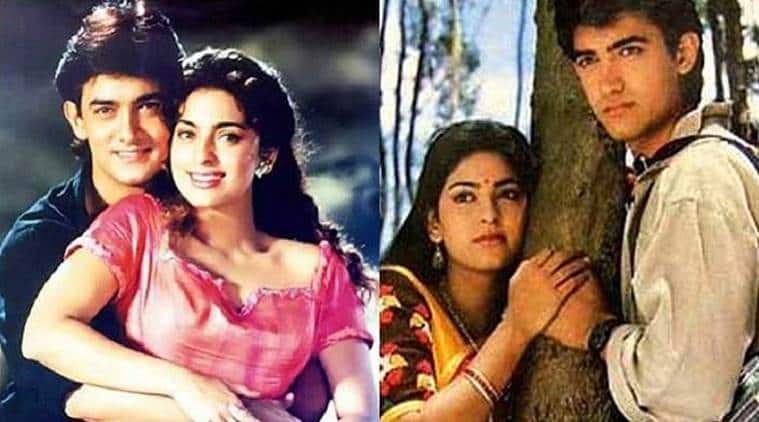 Mr Perfectionist of Bollywood – Aamir Khan made his first silver screen appearance as a child artiste with Yaadon Ki Baaraat. But it seems, the actor was good in choosing the right scripts from his first film. Aamir’s first outing Qayamat Se Qayamat Tak, which also marked the debut of bubbly actress Juhi Chawla, became a huge sensation in 1988 and earned Rs 4.70 crore at the ticket windows.

The action-hero of Bollywood – Ajay Devgn, who showcased his versatility through various genres, made his big screen debut with Phool Aur Kaante opposite Madhoo. Interestingly, his entry sequence, where he balances on two moving bikes is still fresh in our mind. The action-packed commercial entertainer made Ajay Devgn a massy hero and even made Rs 6.60 crore at the box office. 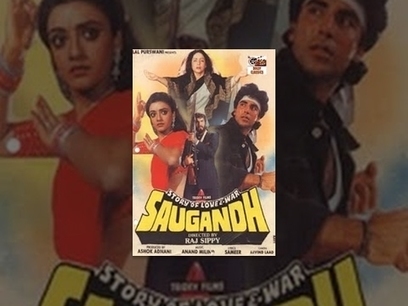 The hit machine and Khiladi of Bollywood Akshay Kumar surprisingly didn’t have a dream debut in Bollywood. His first venture Saugandh, which featured Rakhi and Mukesh Khanna was an average grosser with the collection of Rs 1.40 crore.

Of his upcoming movie City of Lies, Johnny Depp sued for...

Taimur has grown up!!! started talking and his first 3 words...

Taimur Takes Away The Limelight At His Uncle Aadar Jain’s Ganeshotsav...

Deepika Padukone wins the battle of ‘who wore the Zuhair Murad...

Arjun Kapoor Has The Cutest Name For His 2 States Co-Star...