Sonam Kapoor and Anand Ahuja’s wedding was one of the biggest weddings of the year 2018. The couple tied the knot in a big-fat wedding on 8th May in Mumbai. The wedding festivities kick-started with Mehendi followed by Sangeet. Sonam took wedding vows as per Punjabi rituals and hosted a grand reception in Mumbai’s plush hotel. The wedding, as well as the reception, was a grand affair which was attended by the who’s who of Bollywood. 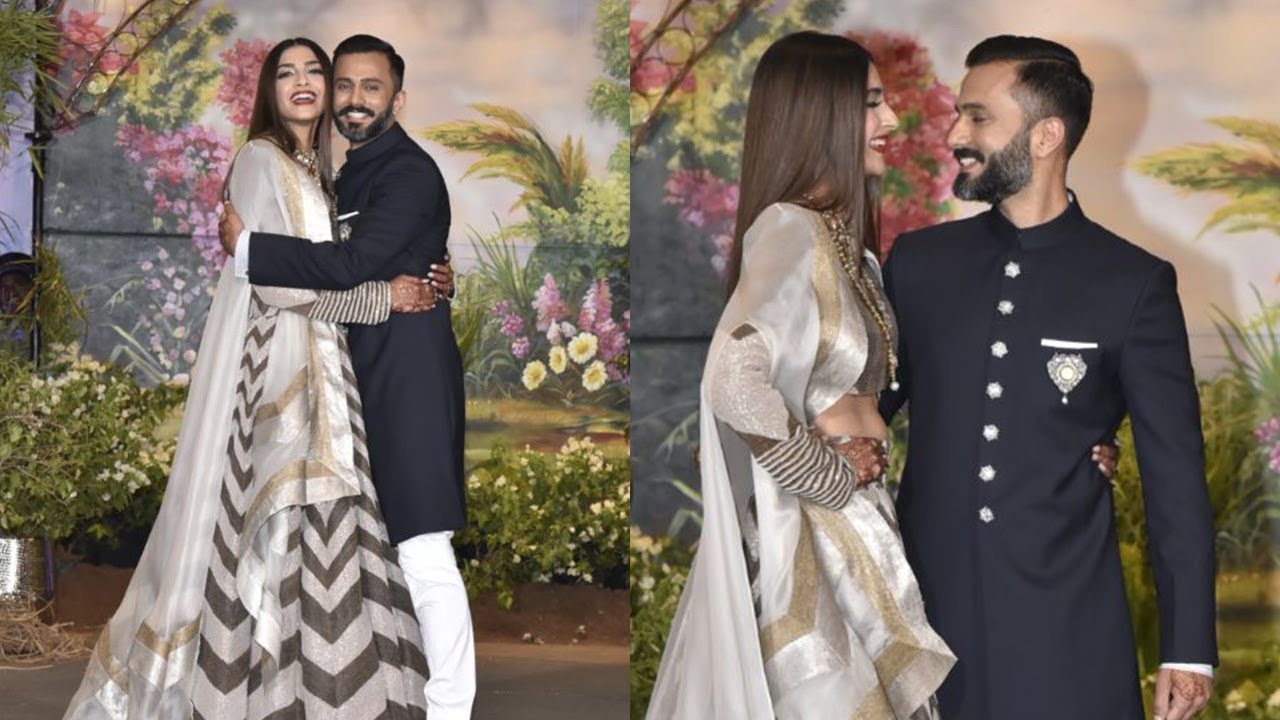 Internet was full of beautiful pictures and videos from the reception and fans couldn’t stop gushing about it. Several videos went viral where we could see stars having a gala time at the function.

Well, what caught everyone’s attention was Shah Rukh Khan and Salman Khan who took the stage and entertained everyone with their performances. Everyone in the party was high on spirits and danced their heart out to celebrate the couple’s union. Sonam Kapoor on Anaita Adajania’s show Feet Up with the Stars recently recalled her wedding day and revealed how her daddy Anil Kapoor, Salman Khan, and Shah Rukh Khan refused to get off the stage.

When the actress was asked as to who was totally high amongst all and danced in that situation, she said, “Salman and Shah Rukh didn’t leave the stage and dad also took over it.” 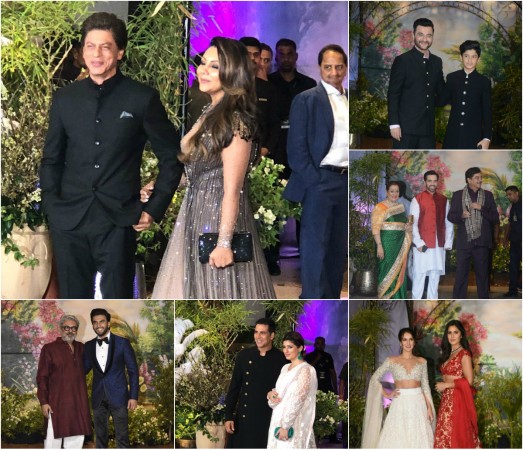 The fashionista further added saying that it was cute to see the two superstars serenading her mother who was finally relieved after all events got over.

Sonam also revealed how Anand proposed her and said, “He thought about proposing into a year and half of the relationship. It was supposed to happen sometime in October but a few months before that we were in New York and this one day I was being a brat because I was having a crappy day. I was complaining about how there was no good person in New York when he was biking and I was walking alongside. He just got off and got on one knee and asked if I wanted to marry him.”

Saif Ali Khan and his daughter Sara to come together for...

We know what Navya Naveli Nanda’s nickname is and it might...