Actress Sonakshi Sinha has revealed why her family’s bungalow is named Ramayan.

Sonakshi shot for an episode of the singing reality show “Indian Idol 10” where she was left impressed with the singing prowess of the Top 13 contestants. After the performance of Indira Das, Sonakshi praised her. Indira’s mother asked the “Dabangg” actress about the reason behind her bungalow named Ramayan, read a statement.

Sonakshi said: “Many people have asked me the same question but for the first time I am revealing the secret. Me and my mother are outsiders in our house as my father and his three brothers are named – Ram, Laxman, Bharat and my father Shatrughan. 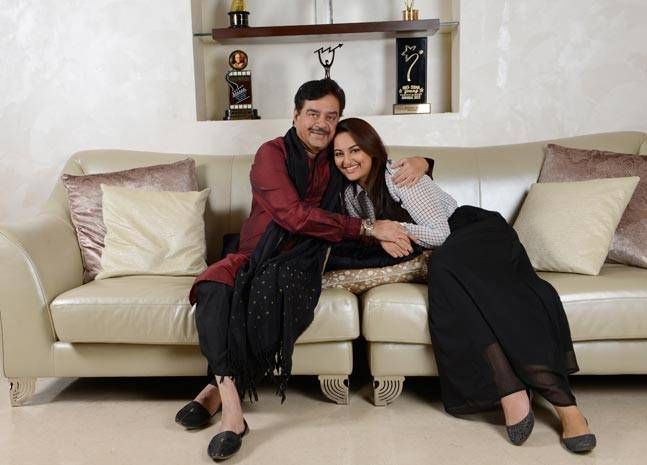 “My brothers are Luv and Kush. So, Ramayan seemed like an apt name for our residence but at times we also get to witness Mahabharat inside Ramayan.”

Kajol Says That She Doesn’t Believe In Women-Oriented Films

Bigg Boss 12 contestant Jasleen Matharu had earlier confessed that she...