Actress-author Soha Ali Khan says she decided to ditch all chemical-laden products when she got pregnant.

Soha, who is married to actor Kunal Kemmu, gave birth to their daughter in September 2017.

“Ever since I became pregnant, that’s when I made a change to move from anything that has chemicals in it to things that were 100 percent natural,” Soha told IANS. 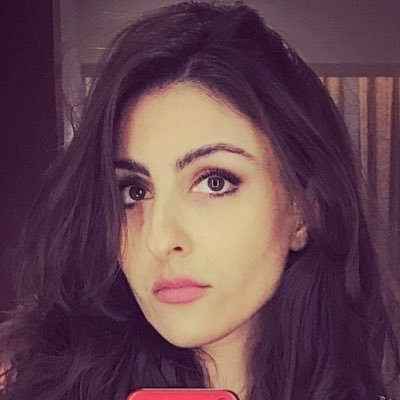 “As a new mother, I don’t want to be around toxins because I like the fact that they say that what you eat is what shows on your skin and the other way round that what you put on your skin you should be able to eat. I like that kind of realistic approach especially around Inaaya now,” she added.

“In the morning when I get up, I cleanse, moisturize and then use a sunscreen. Through the day, I often don’t have time to do anything else but in the evening I make sure to take off my makeup properly.” 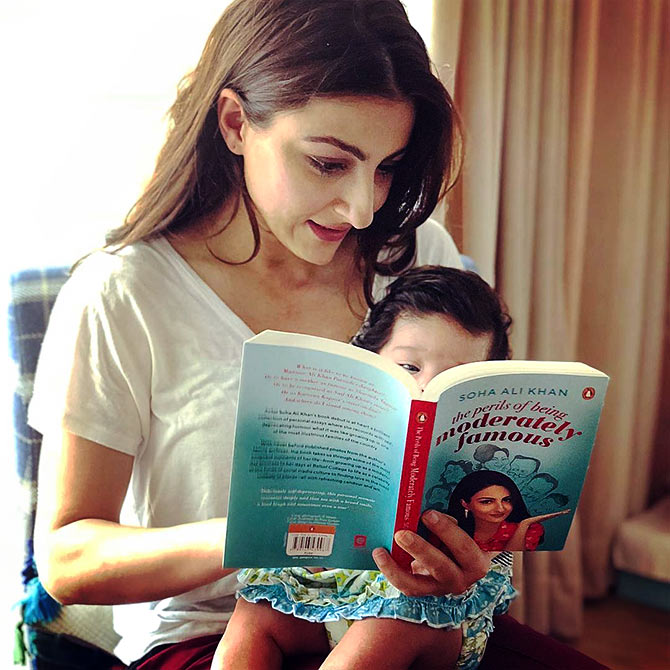 She says one needs to put in the special attention to skin with the aging process.

“The older you get, you don’t take yourself for granted in a way that you do when you were a teenager. So now I make sure that at the end of the day, I want to wash all the impurities off my face that I have accumulated, so I use a cleanser as I have dry skin.”

Kuch Kuch Hota Hai is completing 20 years and guess what?...

No changes in dialogues: Veere Di Wedding gets ‘A’ certificate, will...

Netflix Announces Prequel Of Baahubali The Beginning, Will Be Based On...

Amitabh Bachchan shares a beautiful picture of him with her daughter...

13 Popular TV Celebs And Their Stunning Transformation Will Surprise You

In Pics: Kajol set to get her own wax statue at...