Another eventful week goes by. Something or the other made headlines leaving us either surprised or excited. The two reality shows that are about to begin made the most buzz. With only few days left for the finale, deserving candidates like Aly Goni, Vikas Gupta bid farewell to Khatron Ke Khiladi. On the other hand, rumours are rife that Ridhima Pandit and Shamita Shetty had a cat fight on the sets. Bigg Boss 12 logo got leaked and made us more eager for the premiere. Sara Khan made headlines for being rushed to the hospital on her birthday and also getting trolled for flaunting a bikini later. All in all, the last week was quite eventful. Here’s a detailed look…

The actress was admitted to the hospital due to food poisoning on her birthday. She took to social media to share her health updates. After being discharged, Sara posted some bikini pictures from Dubai where she was having a gala time with sister Ayra Khan. And guess what, she got trolled for it again. 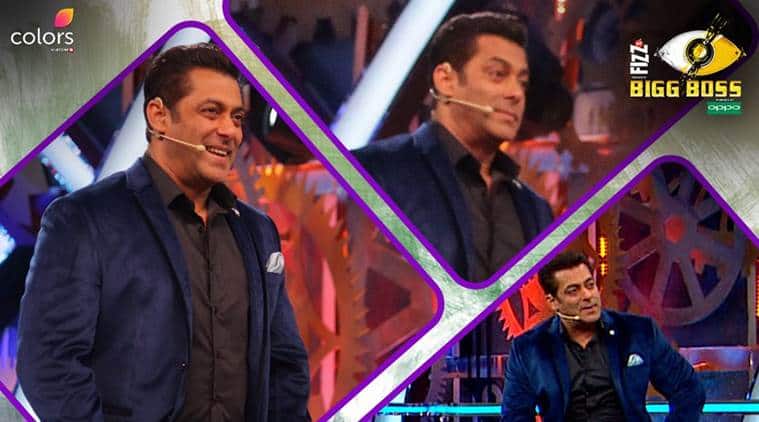 With only one month left for the reality show to go on air, Bigg Boss 12 is constantly making headlines for all the right reasons. The makers shared the logo of this season which is a mix of orange and blue colours and will give you the feel of fire and water. Robin Gurjar and his mother Shyamvati from Noida have been finalised as the first common man jodi for the Salman Khan hosted show this season.

The actress has created a huge buzz since she announced her TV debut, Nazar. She is playing the antagonist, Daayan in the show and making heads turn. She is sexy and her look is making men go weak in their knees. She shared some sizzling pictures from the show and they instantly went viral. While many went gaga over them, some also requested the makers to give her a hotter look. The team is currently shooting in Argentina and this week a lot happened on the sets. While every stunt is performed under strict safety measures, this time, a shocking incident happened on the sets. A dragon snake attacked Bharti Singh and Vikas Gupta jumped to her rescue and got bitten himself. He was rushed to the hospital instantly and was later reported fine. Aditya Narayan too hurt his eyes during the stunts and was hospitalised. Later the whole team celebrated his birthday. Zain Imam and Aly Goni got eliminated from the show this week. Also, Vikas Gupta returned to the city from the show after suffering a severe shoulder injury. Also, buzz suggested that Ridhima and Shamita had an ugly fight over the same hairstyle. The actor made a comeback to television this week. He is going to play the third wheel in Colors TV’s popular show, Bepannaah, starring Jennifer Winget and Harshad Chopda. Earlier, Vatsal Seth was rumoured to be approached for the role, which he later dismissed. Now, Taher has been roped in for the show to bring some changes in the lives of Zoya and Aditya.

The actress was rumoured to be dating Naagin 3 actor Pearl V Puri, however, they never opened up about it. Reports suggested that they parted ways last year. Now, according to Bombay Times, Hiba is dating Rohan Gandotra. However, both dismissed the rumours and stated that they are good friends and know each other for two years through common friends. 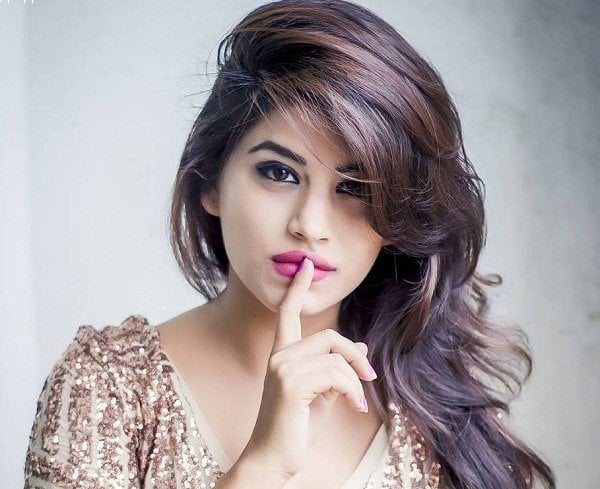 The actress opened up about her relationship with choreographer Amit Singh Gosai, who is known as Keithy in the TV industry, last year. Earlier rumours were rife that they have broken up, and Bhumika being very secretive about her personal life only dropped hints about it. However, recently, she put up a post again with her beau and the caption suggested they have patched up again. Nia is very active on social media and recently tried her hands on ‘Ask me anything’ on Instagram. While many questions flooded, one question made her reveal a big secret and we went crazy. When she was asked, ‘why she is still single in spite of being so sexy?’ Guess what was her answer! The actress instantly replied, “Who told you I am Single?” We can’t wait to know who the lucky guy is!

The other newsmakers of the week were Kushal Tandon who’s video from a chat show went viral, where he once claimed to be the nephew of Raveena Tandon. Also a lot of names like Uday Tikekar, Antara Banerjee got finalised for the cast of Kasautii Zindagii Kay 2. Not to forget, Karishma’s monokini outing that left many gasping for breath.

Dus Ka Dum: Salman Khan is back with the show…

Anushka Sharma or Hina Khan: Who do you think wore monochrome...