Devoleena Bhattacharjee became a household name with her stint of Gopi in Saath Nibhana Saathiya. In the show, the actress essayed the role of a quintessential bahu and viewers fell in love with her. However, when you go through her Instagram account and check out her pictures there, you won’t find a hint of Gopi in them. She is the bold diva who will make your jaws drop with the sexiness which very few possess. Though the actress didn’t put serious efforts in breaking the stereotype, she is happy that her fans are connecting to her as Devoleena and not as Gopi. 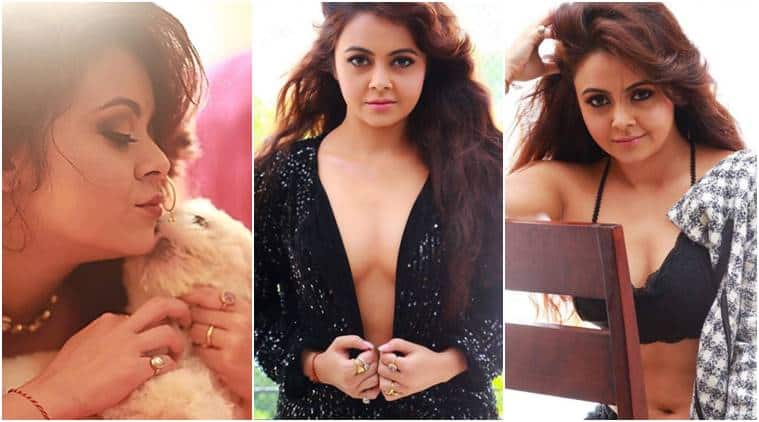 While speaking about this to BT, she revealed, “There has been no conscious effort to break the image of Gopi bahu, but now, I am happy that if 10 people in a crowd call me Gopi, the next five would address me as Devoleena. It often happens that when you play a character for many years, people forget that there is a real person behind the character.” She further added, “The Devoleena you see on social media is the real me. It’s my personal zone. I was never a ghunghat wali bahu in real life. Tomorrow, even if I accept a role that’s similar to Gopi, I would still wear gowns at a public event. I wonder why people make such a big issue of my modern avatar on social media.” Though she has been missing in action, she wants to take up an interesting role and not anything that comes to her. “Yes, it is true that if you are not visible on the screen, you may easily get lost in this big world. However, after a popular show like ‘Saath Nibhaana Saathiya’, I did not want to do something that will make my fans look down on me,” said the actress. She further added that she felt the character of Gopi bahu has left such a strong imprint that it is not easy for people to accept her in a role of a second woman. She said, “Having said that, every actress wishes to do something new and experimental. So, I am hoping that I will strike the middle ground and find something interesting very soon.”

Madhuri Dixit and Sanjay Dutt come together to resume the shoot...

Apart from being an actor, Arjun Kapoor could be an amazing...