The sudden death of actor Kavi Kumar Azad has left the team of Taarak Mehta Ka Ooltah Chashmah and fans in mourning. He was known as Hansraj Hathi on the show. The show enjoys immense popularity all over India and is a highly rated show on the viewership chart. The actor passed away due to heart attack in a Mira Road Hospital. It seems he was keeping unwell for a few days and did not report for the shoot. The funeral rites were done by his younger brother, Ravi. We saw actors Gurcharan Singh, Bhavya Gandhi, Shailesh Lodha, Shyam Pathak and Mandar Chandwarkar at the crematorium. The early demise of their colleague has left them in shock. The younger cast members were also present. He was a much loved person known for his passion for poems, food and music. 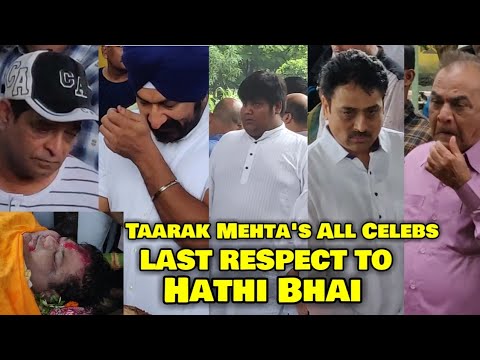 In a statement, producer Asit Kumarr Modi said, “We are very sad to inform the loss of our senior actor Kavi Kumar Azaad. He was playing the character of Dr Hathi in Taarak Mehta Ka Oolta Chashmah. We lost him to a massive cardiac arrest today morning. He was an amazing actor and a very positive person. He truly Loved the show and always came for the shoot even if he was not feeling well. He called today morning that he is not well and will not be able to come for the shoot. And later we got the news that he passed away. We are all too numb to say anything.” 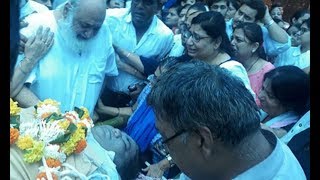 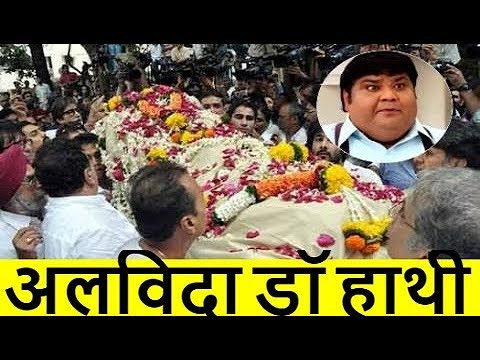 The actor did a few films but his claim to fame was the role of Hansraj Haathi on the sitcom. His family flew down to Mumbai after getting the news.

Shahid Kapoor and Priyanka Chopra are shifting to their new residences,...

Alia Bhatt and Ranbir Kapoor will NOT talk about their love...

It is high time Ranbir got married. I settled down at...