Anushka Sharma and Virat Kohli’s love story seems like a piece of a magical tale from some book. Like everyone else, they also have some differences but eventually made it and got married. since then they have been setting couple goals.

Anushka and Virat have flown off to Bangalore after having spent quality time together at their Mumbai residence during the weekend. They had even posted an adorable picture of them pampering a cute little pup which only screamed happiness. The above image is the proof in case you missed it. 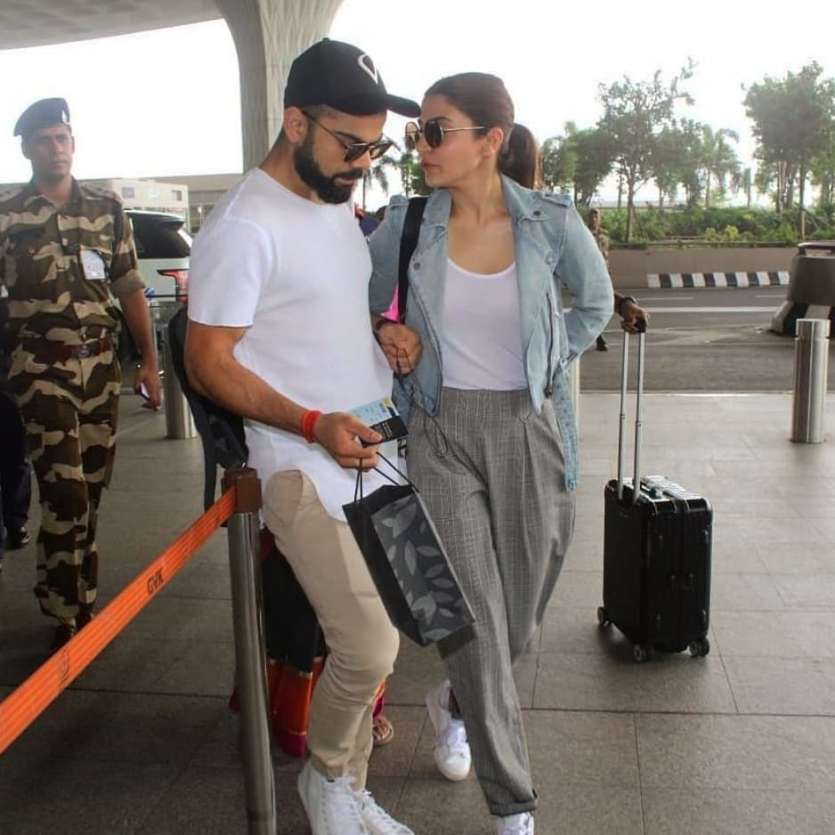 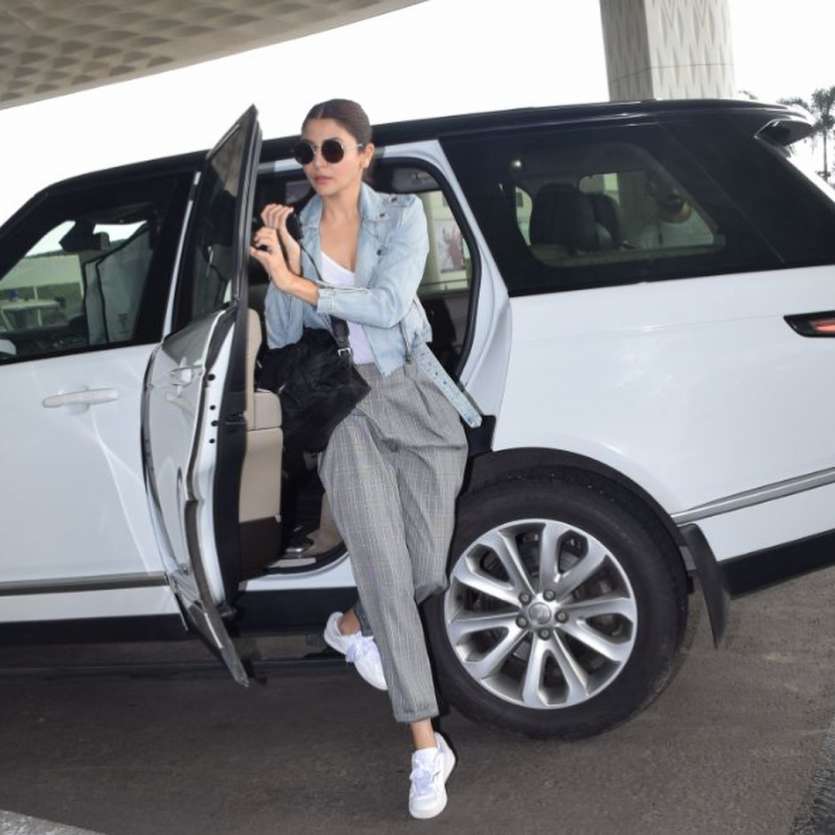 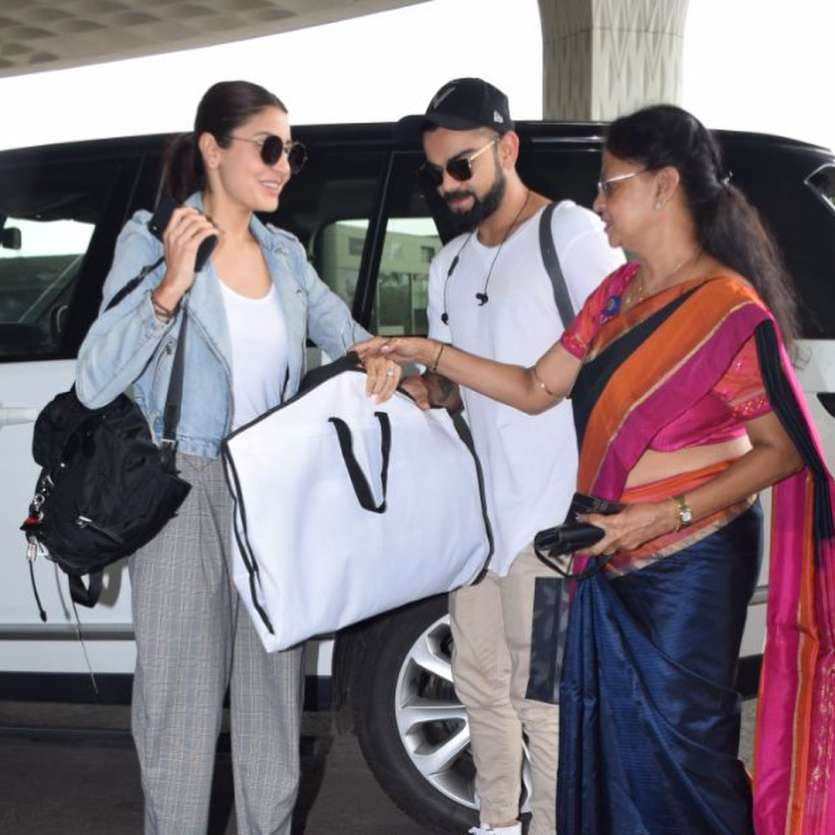 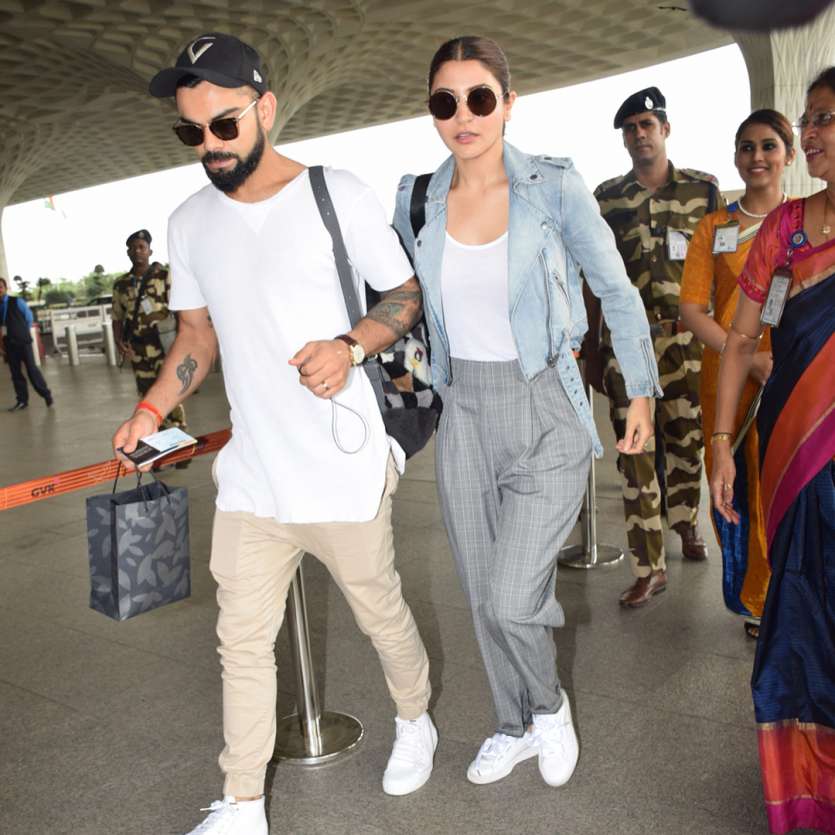 Did Salman Khan just hint at doing a film with Sanjay...

Mallika Sherawat stuns everyone with her dazzling Yolancris outfit in Cannes...

Is Zain Imam the latest one to get eliminated from Khatron...