NEW YORK: The majority of Instagram users are drawn to the photo-sharing application for social news and entertainment and are less likely to engage with political or controversial images, a study has found.
Researchers from the University of Missouri in the US identified three user groups that emerged from the study’s sample.

The first group included feature lovers, who mostly engaged with exciting photos that showcase adventure and travel.
The second group included newshounds, who engaged most strongly with photos concerning politics and global culture, and the third group included optimists, who engaged with uplifting, positive and funny images.
While the majority of users in the groups preferred feature images to news images, the researchers found that news images can garner strong engagement if they are presented in ways both aesthetically pleasing and empowering.
“The reasons that users avoid political or controversial news photos are multifaceted,” said TJ Thomson, from the University of Missouri.
“Some users said they felt bad about ‘liking’ a photo of a tragedy while others said they turn to other sources when they seek serious news stories,” Thomson said.
“Many people view Instagram as an oasis where they can escape from the troubles and concerns of everyday life,” he said. 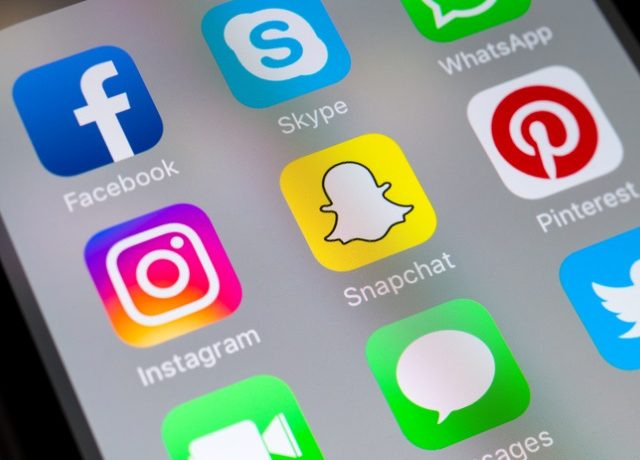 The researchers determined other factors that might impact an image’s engagement.
The fewer the people in an image, the greater the likelihood that someone will comment on or like the photo, according to the study published in the journal Visual Communication Quarterly.
Moreover, posts with visible facial features are more likely to draw engagements, the researchers said.
Images with watermarks, or stamps, noting the image creator were more unpopular than original content without markings, they said.
The participants were less likely to engage with posts that originated in their local community or featured recognisable landmarks, in favour of images showcasing exotic, unfamiliar locales.
“Most users in our study preferred simple, clean images,” said Keith Greenwood, from the University of Missouri.

Priyanka Chopra takes a dip in the pool with her niece...

Deepika Padukone Flashes A Big Smile When Papped In Mumbai

Bharat: Katrina and Sunil take a selfie along with Salman who...

Interesting Facts You Didn’t Know About RK Studios In Mumbai