Bolly buffs were in for a surprise and low-key lost their cool when Kalank from the Dharma camp was announced. And rightly so, thanks to the humongous cast that includes names like Varun Dhawan, Alia Bhatt, Aditya Roy Aditya Roy Kapur, Sonakshi Sinha, Sanjay Dutt and Madhuri Dixit, along with Kiara Advani and Kriti Sanon in special appearances. But just when we thought couldn’t get any better (yes, we had lost all calm), Karan Johar went ahead and swept us all from under our feet by dropping the fact that Takht is in the making which will also bring together a talented ensemble cast like Alia Bhatt, Ranveer Singh, Kareena Kapoor Khan, Anil Kapoor, Vicky Kaushal, Bhumi Pednekar and Janhvi Kapoor. 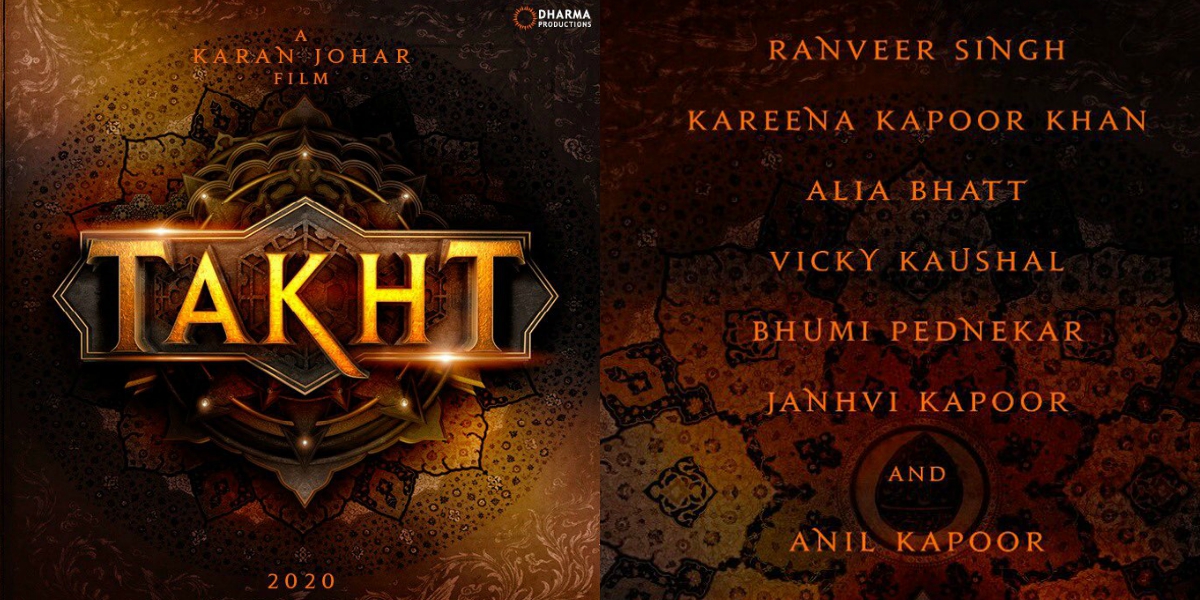 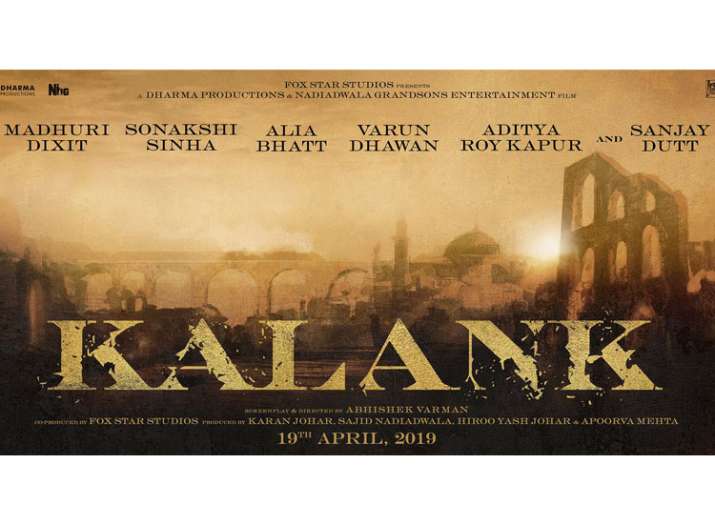 If you haven’t heard already, Takht will be a period drama – a third for Dharma Productions after the upcoming Ranbhoomi and Kalank. Earlier reports suggested that while Ranveer will play the lead, Kareena has been roped in to play the role of his sister and that Alia will be seen opposite Ranveer. It was also stated that Vicky was considered for the for the role of Ranveer’s younger brother because apparently, Ranbir Kapoor turned it down later. While that is that, Kalank is set in the 1940’s. Madhuri will be seen essaying the role of a dance teacher in the movie while Aditya and Varun will play brothers.

Krystle D’Souza is a vision in this wine coloured gown –...

Fawad Khan was close to signing a Hollywood movie even before...

Amidst tight schedule, Virat and Anushka enjoy shopping in England