Ranbir Kapoor and Alia Bhatt finally gave their fans the moment they were vying for when the duo signed Dharma’s ambitious project, Brahmastra which is being helmed by Ayan Mukerji. And that was topped when the news of them dating each-other surfaced and shippers haven’t taken a break since then, to be very honest. In fact, it only helped when their PDA came to the fore and when Ranbir openly confessed that they’ve been smitten by the love-bug while Alia left it at “I’m not single.” 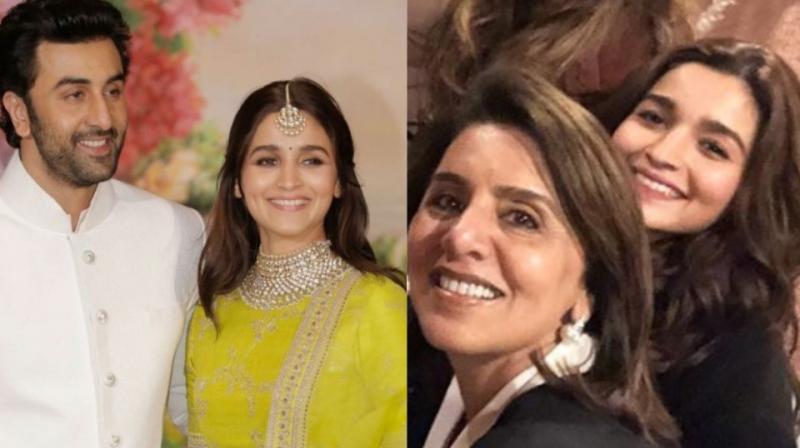 But say what you may, it is a delight to know that even the parents are raazi for this union. What haven’t you seen the way Neetu Singh floods Alia’s Instagram with hearts and kisses? Even Rishi Kapoor, who let’s admit is tough to please, is fond of Alia. In fact, he has now gone ahead and spoken about their rumoured marriage.  In an interview to Mumbai Mirror, he said, “It’s Ranbir’s life. Who he wants to get married to is his prerogative. Neetu likes her, I like her, Ranbir likes her. Get it? I can’t be judgmental. After all, my uncles Shammiji and Shashiji and I chose our life partners. Ranbir is entitled to choose his.” And anyway he has made it clear that it’s time Ranbir gets married so he can play with his grand-kids. 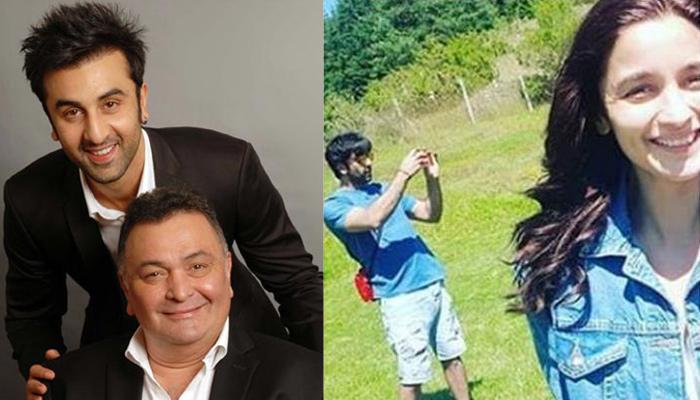 Earlier even papa Mahesh Bhatt had made it clear that he respects Alia’s choices and had said, “I have never spoken about my children’s private lives. They are adults and it is their prerogative. I would never demean and belittle them by talking about it in public. It’s their right and if they want to talk about it or to remain silent about it; it’s their choice. I respect what they do with their life.” Well, I don’t know about you but we can hear wedding bells ringing already!

Kareena Kapoor Khan gives a befitting reply to everyone who thinks...