Television hottie Mouni Roy, who entertained us with daily soaps like Kasturi, Naagin and Kyun Ki Saas Bhi Kabhi Bahu Thi made her Bollywood debut with Akshay Kumar starrer Gold which released on August 15. The film opened big and collected Rs 33.25 crore in just two days at the box office. Talking about the overwhelming response, Mouni Roy told India TV, “I feel elated, excited and very happy with audience response to the film. Our film has released only two days ago so we will get a clear picture of its box-office performance at the end of this week. Therefore, I don’t want to jinx things by getting over-excited. When it goes on to become successful, then I will be very happy and thankful for it.” 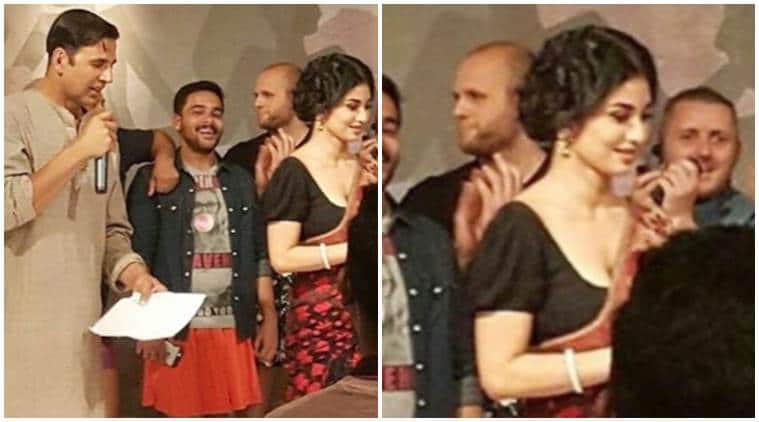 On her acting journey, she said, “I am really thankful for my audience because I have had most loyal set of fans from the time I started my acting on television. They were always by my side and have supported me in my journey. Sometimes, I used to feel that, I haven’t given my best performance but despite that, they have appreciated me. They have always supported me in my personal and professional journey and I always read their comments on social media… To get immense love from them is really overwhelming and I also love them a lot… I try not to disappoint them with my work. I always try to give my 100 per cent…”

Did Nick Jonas officially introduce Priyanka Chopra as his girlfriend to...