Get ready to sing and dance, laugh and love all over again as “Mamma Mia! Here We Go Again”, a sequel to the 2008 film “Mamma Mia!”, is set to hit the Indian screens on August 3. The film, to be released by Universal Pictures International India in the country, will take the audience back to the Greek island of Kalokairi.

The musical comedy’s original cast has returned for “Mamma Mia! Here We Go Again”, which is based on the songs of popular group ABBA. Reprising their roles from “Mamma Mia!” are Meryl Streep as Donna, Julie Walters as Rosie and Christine Baranski as Tanya. Amanda Seyfried and Dominic Cooper reunite as Sophie and Sky, while Pierce Brosnan, Stellan Skarsgard, and Colin Firth return to play Sophie’s three possible fathers: Sam, Bill, and Harry.

There are new additions including Lily James, Andy Garcia and Oscar winner Cher in the film helmed by Ol Parker. Judy Craymer, producer and creator of the musical “Mamma Mia!”, said in a statement to IANS: “Both the musical and the first film is a story of family and friendship, and believing in yourself. “In ‘Mamma Mia! Here We Go Again’, we continue the emotional journey of our story while also discovering how those life-changing relationships formed and had such a profound impact on Donna, The Dynamos, Sophie and her possible dads.” 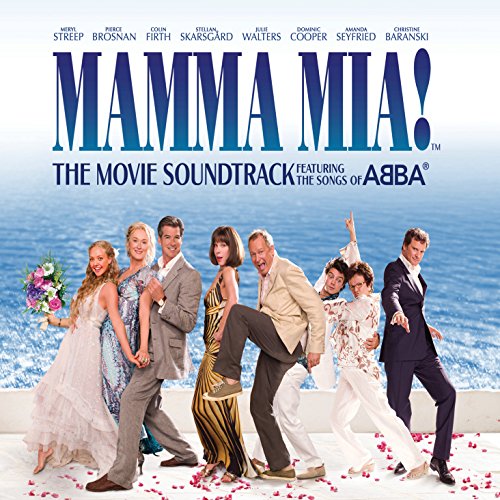 “The story of Mamma Mia! feels more relevant than ever and audiences really have a deep affection for the story, the show, ABBA’s music and the first film,” Craymer added. “The songs and story take you on an emotional journey with music that is magical and irresistible.”

Clauses In The Contracts Of These 8 Bollywood Actors Will Shock...

Mouni Roy: Salman Khan has had no role to play in...

Ajay Devgn-Kajol’s family vacay with kids Nysa and Yug is all...

Hina Khan Is Looking Like A Goddess In The First Look...