Bollywood actor Sidharth Malhotra left his fans surprised when he recently announced his next project – the Vikram Batra biopic. And now we hear, Kiara Advani has also come on board. The Bharat Ane Nenu actress will reportedly essay the role of Vikram’s girlfriend (Dimple Cheema) in the film, while Siddharth will play Vikram Batra, the captain who sacrificed his life during the Kargil War (1999). 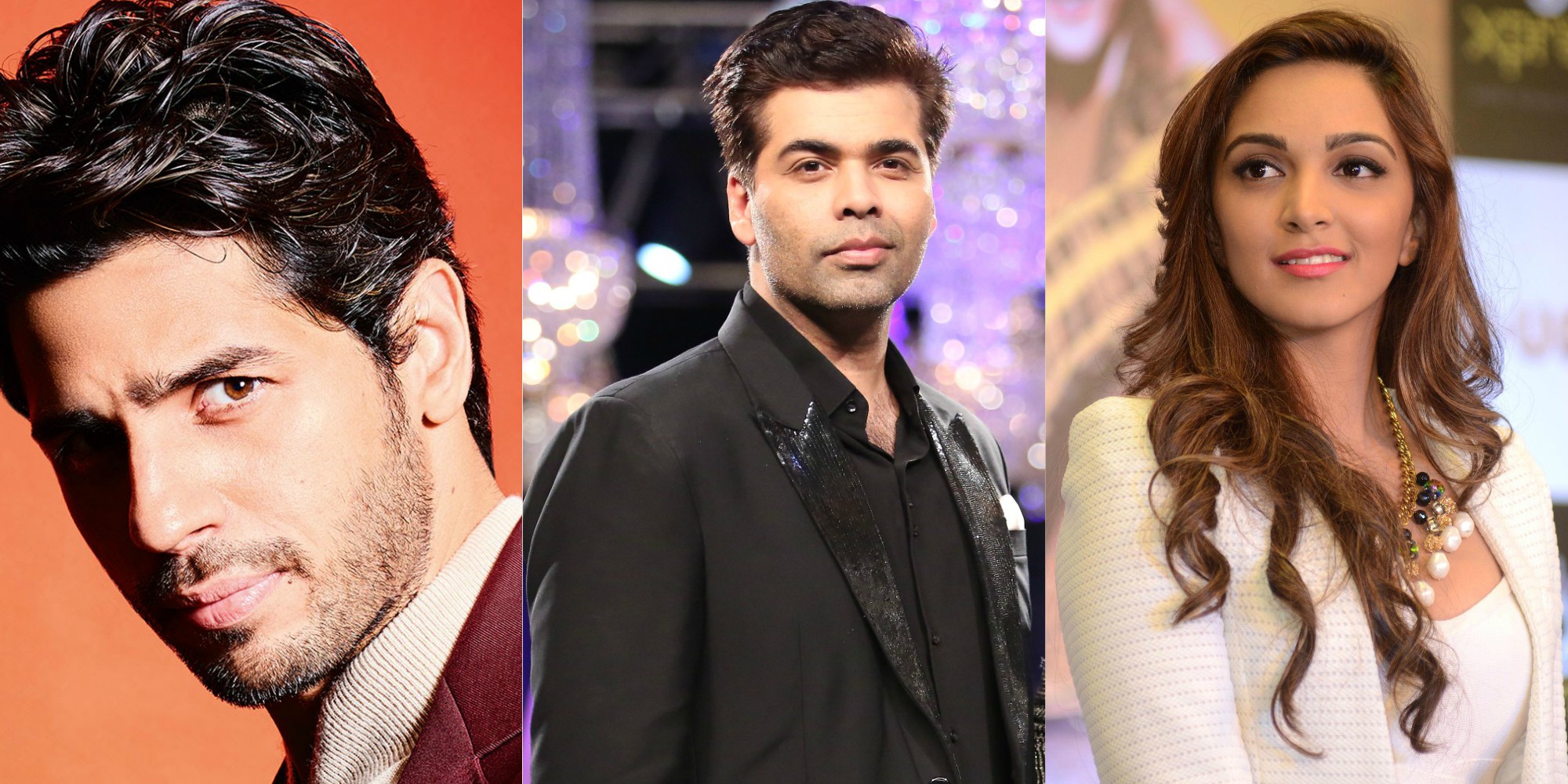 Talking about playing the protagonist in a biopic, the actor recently said that a biopic needs to be meaningful for the audience to connect with it. Sidharth feels such films and roles should be handled with sensitivity as they are based on real people and true incidents.

If latest reports are to be believed then Karan Johar will be co-producing the film under his esteemed banner of Dharma Productions along with Shabbir Boxwala. Debutant Vishnu Vardhan will direct the film.

Hidden Talents Of The Bollywood Celebrities Which Will take You By...

Farhan Akhtar in, Abhishek Bachchan out of Priyanka Chopra’s The Sky...