Kerala is facing a disaster. It is witnessing one of the worst floods experienced by the country and the number of deceased has reached 164. There is hardly any change in the situation and the state is deep under water with the transport being affected hugely. While Southern railways have been suspended, airports remain shut. More than 1.67 lakh people have been given refugee in around 1165 relief camps that are functioning throughout the state.

The government is urging for volunteers to come forward and help as much as possible. The Central Government has declared a relief fund and help but it isn’t enough in the current situation. The state is going through a tough phase and not only Bollywood celebs, but also TV stars have come forward to help and urge fans to donate and support the sufferers. Nakuul Mehta, Surbhi Chandna, Mouni Roy and others have been constantly sharing emergency numbers, helpline numbers on their social media handles. 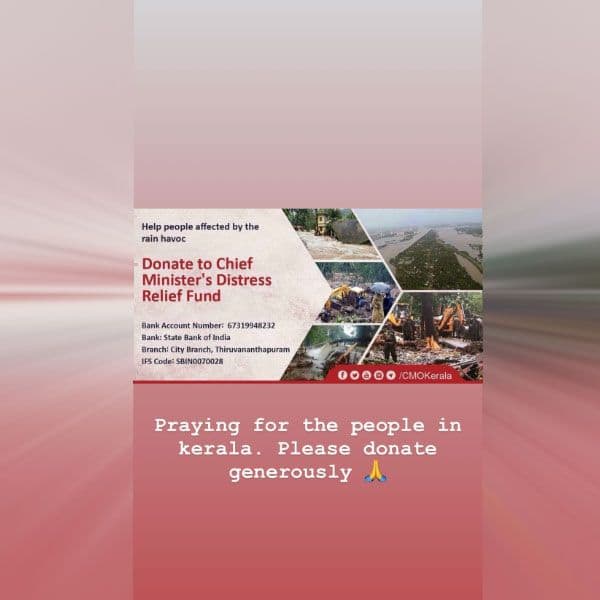 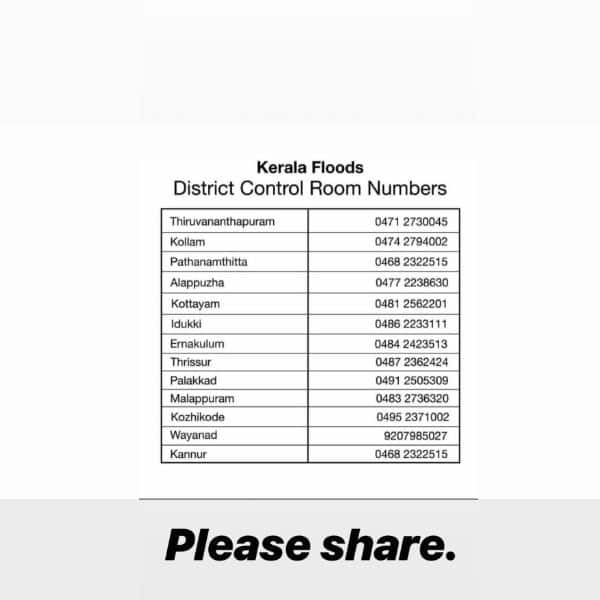 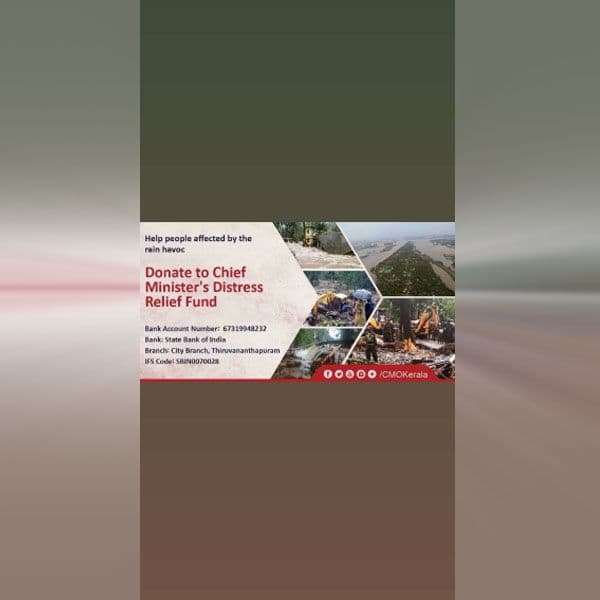 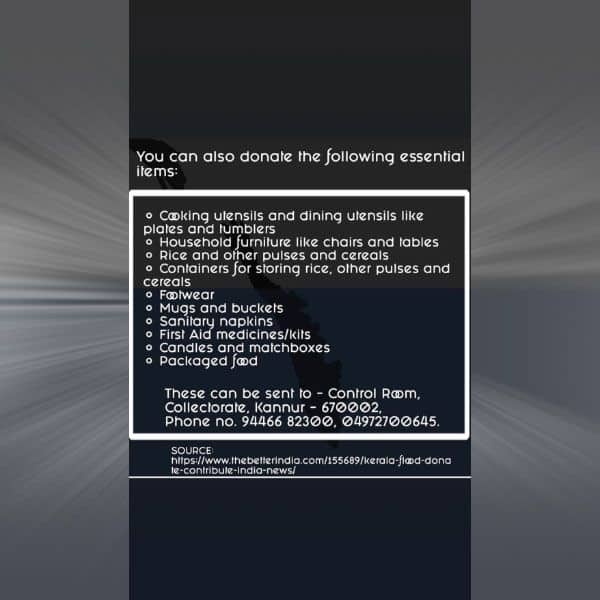 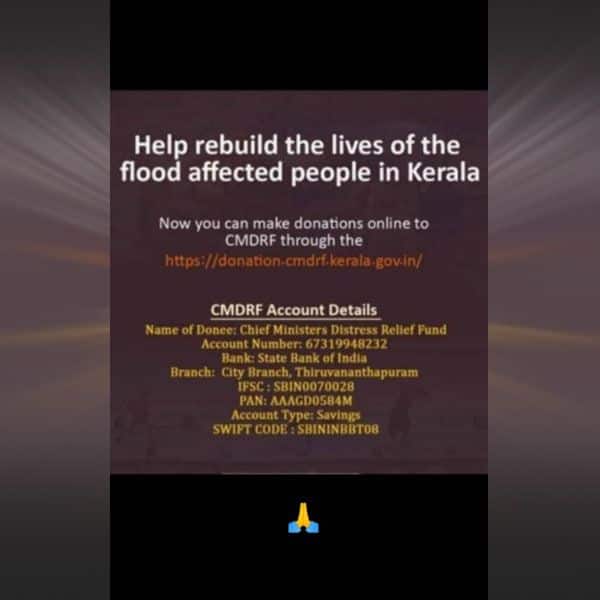 Urge every Indian/ world citizen to help in any way possible. Please read about #KeralaFloods . Not much may be covered in mainstream media for obvious reasons. But you & I can contribute and must. #KeralaFloodRelief #KeralaRains https://t.co/2Z44fLT5cK

Anand Ahuja has set a no phone policy for his would-be...

Priyanka Chopra And Nick Jonas Enjoyed A Romantic Stroll On The...

These pictures of Sonam Kapoor will remind you of iconic golden...

Birthday Special: Hardy Sandhu started his career as a Cricketer and...