From Khans to Khiladi, Kareena has worked with each handsome hunk of B-town and left us awestruck every time she appeared on the screen.

And now, here’s good news for all the fans as Kareena is all set to reunite with Shah Rukh Khan. Yes, you heard it right! The duo was last seen in 2011’s Ra.One. And now, after a gap of 7 years, SRK and Kareena are all set to sizzle on the big screens.

The reports about Kareena doing a film named Salute with Shah Rukh are doing rounds for quite some time now. However, during a recent media interaction when Kareena was asked about it, she said, “Whatever film I choose I will let everyone know but at the right time.”

The actress has not only roped in to play SRK’s better half but she will be signing the film on the dotted line by this week.

Salute is a biopic on astronaut Rakesh Sharma and it will be directed by Mahesh Mathai. The film will be produced by Ronnie Screwwala and Siddharth Roy Kapur. 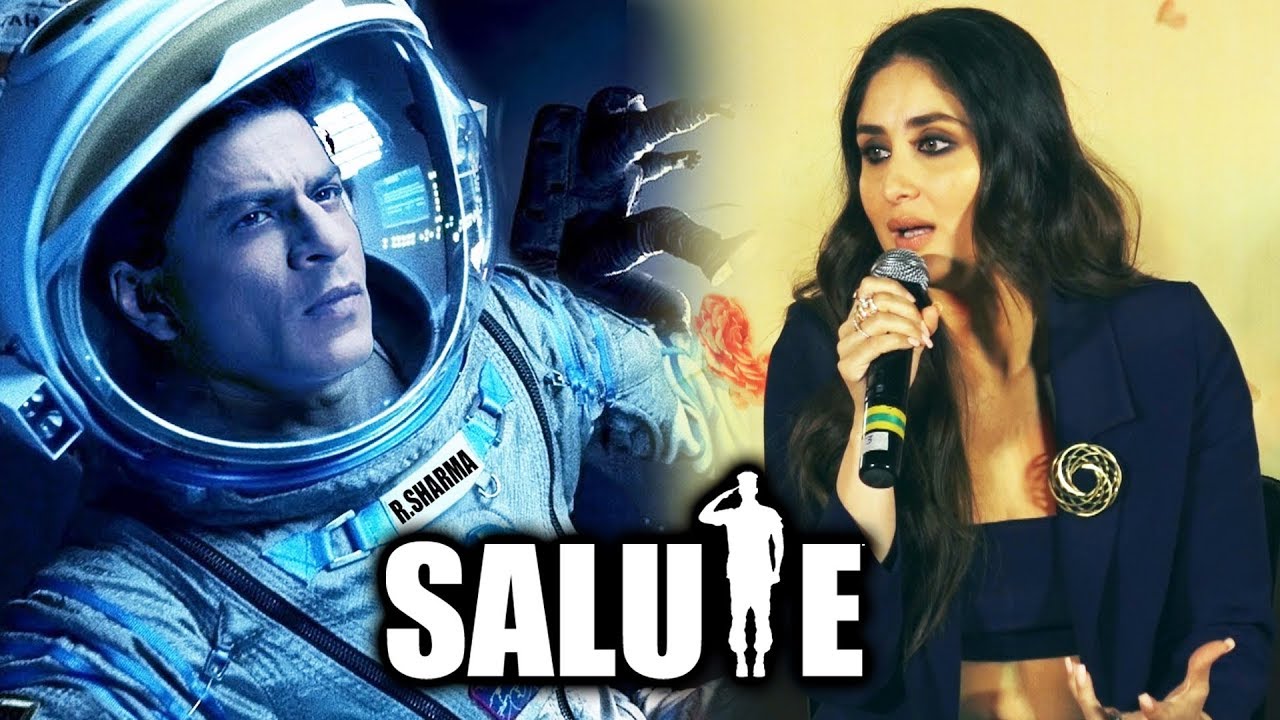 Apart from this, Kareena has also signed a film with her former co-star Akshay Kumar under Karan Johar’s Dharma Productions.

Talking about Salute, a source revealed, “In a film, various issues including remuneration and dates need to be worked out first before an announcement is made. And Kareena and Shah Rukh coming together after Ra.One is very big news. But now everything has been sorted, the deal has been finalised and Kareena is doing Salute where she plays Madhu who is an interior designer by profession and astronaut Rakesh Sharma’s (played by Shah Rukh) wife. Kareena loved the story and is excited to be working with Shah Rukh again.”

Priyanka Chopra takes a dip in the pool with her niece...

Mouni Roy: Salman Khan has had no role to play in...

Salman Khan and Priyanka Chopra to shoot a holi song for...

Ranbir Kapoor joins Alia Bhatt and her mother to watch their...