Bigg Boss 12 has no elimination in this week during the special episode Weekend Ka Vaar, all the contestants were at relaxation as they got to spend another week in the Bigg-Boss house. But the drama inside the house seems to be just starting. Yes, its really creating buzz among the viewers as this season is one of the most exciting seasons of Bigg-Boss till now.

With the beginning of this week, another round of nominations awaited the contestants. Coming up with some new twist, Bigg Boss announced open nominations amidst the set up of a graveyard which sounds scary but as a part of the task, the contestants had to pick up the wax statues of the Jodi or singles and put it in a melting pot stating the reason behind nominating them. Finally, in the end, Karanvir Bohra, Romil Chaudhary-Nirmal Singh, Dipika Kakar and Roshmi-Kirti got nominated for the evictions. After Bigg Boss took away the immunity of Kriti and Roshmi, Kriti requested Karanvir to save her. 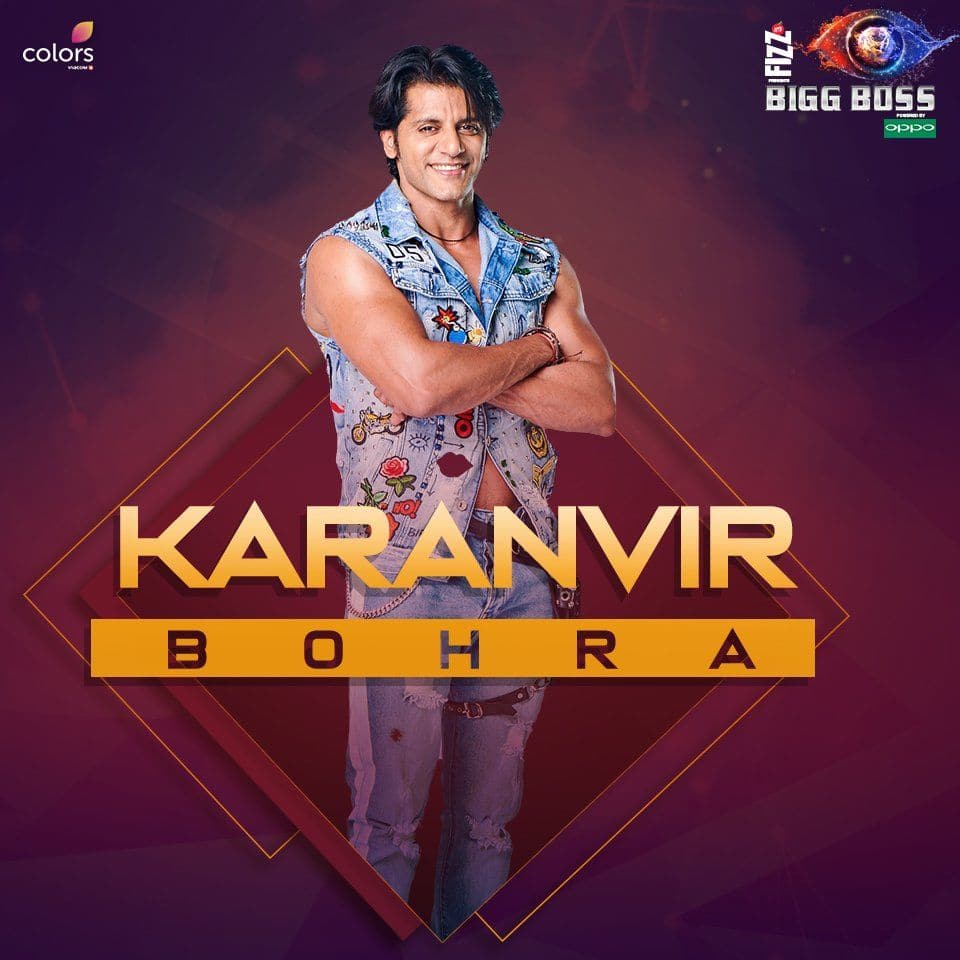 Though the actor refused to any commitments he said he will help her. But Karanvir nominated Kriti and Roshmi on the basis of discussing nominations. This has left his fans divided among two groups. While many are supporting Karanvir’s decision, many are heartbroken that he broke the promise. We can only understand what he is doing on the show but can never expect what is going in his mind for the next step further.

Well, its Bigg-Boss 12 and here everything is unexpected and shocking where we cannot even think what next is going to happen…but from the entertainment point of view its one of the leading show in Television.

The Nicknames Of Bollywood Celebrities Are Too Cute To Be Missed

Priyanka Is Off To US To Be With Nick, The Couple...

Kaun Banega Crorepati 10: Binita Jain Will Be The First Crorepati...

Kartik Aaryan is enjoying the perks of shooting in his hometown...