The upcoming season of Khatron Ke Khiladi has been postponed from its regular release and will premiere next year after Bigg Boss. But don’t get disappointed as we will be giving you all the goss straight from the show. The team is currently shooting in Argentina for the 9th season and it is full of tough challenges and dangerous stunts. The first celeb to get eliminated from the show was Balika Vadhu actress Avika Gor. Last week, we told you that cricketer Sreesanth, Aly Goni and Aditya Narayan also got eliminated. Soon the pictures from Aditya Narayan’s birthday surfaced and we realised that Aly and Aditya are still a part of the team and only Sreesanth went missing. Now, reports are rife that Aly and Zain are the ones who have been eliminated this week. 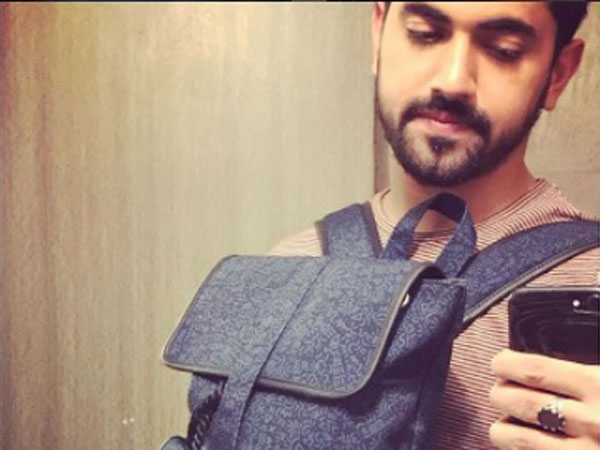 According to the reports of India Forums, Aly and Zain are the ones who have not been able to proceed to the next round as they are eliminated. Shocking, isn’t it? Because they all are well built and have been prepping for the show since a long time. However, rumours are rife that Aly will be entering the show again like a wild card entry. But nothing is confirmed yet. Only time will tell. With all these names in the elimination list, our curiosity is piqued as the stunts seem to be really tough this season.

Meanwhile, during one of the stunts, a dragon snake attacked Bharti Singh and Viaks Gupta went to rescue her, getting bitten himself instead. However, he is fine now.