If reports are to be believed, then Farhan Akhtar has again found love in Shibani Dandekar. On the occasion of her birthday, he wished her on Instagram but what caught everyone’s attention were the emoji of kisses he showered on her. The two have apparently been dating since six months now. They first met on the show, I Can Do That on Zee TV. Shibani is now in Canada for the SelfTour2018 that also has music composers Shankar – Ehsaan – Loy. They really seem to be living it up away from the arclights. Shibani is best known for her hosting stint during the Indian Premier League. 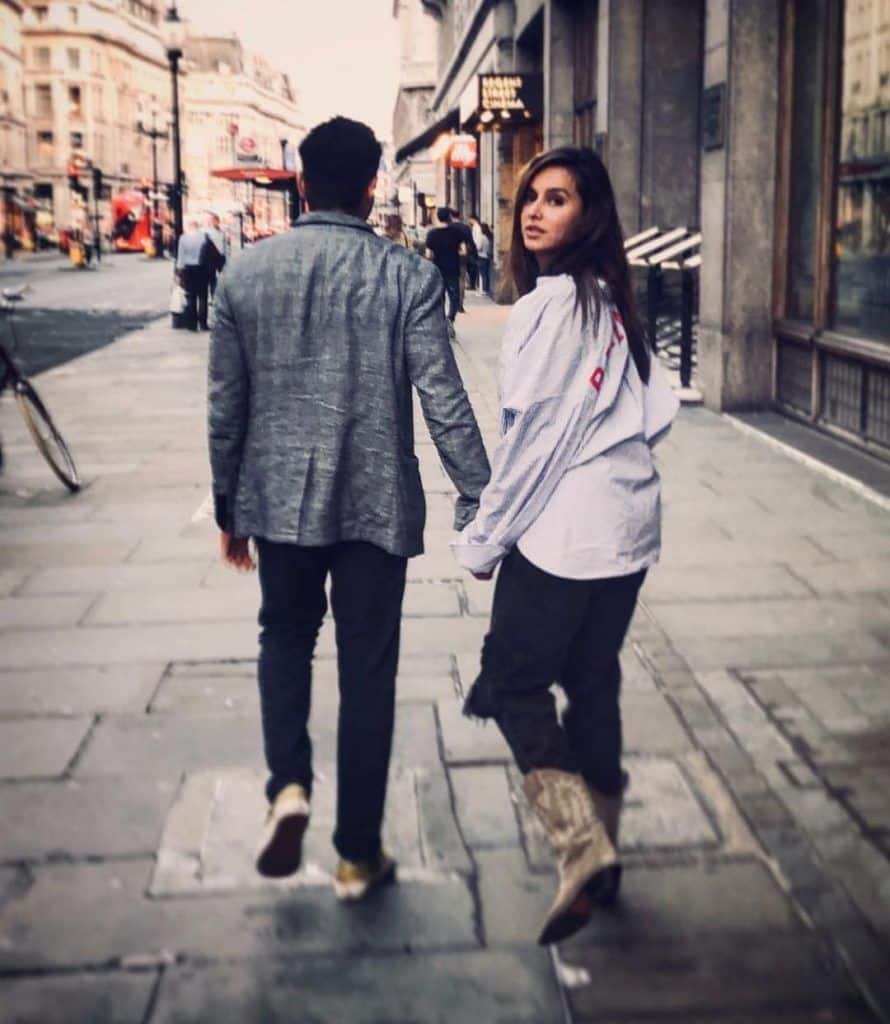 Farhan was linked with Shraddha Kapoor for the longest time after his split with wife, Adhuna Bhabani. He was supposed to be dating Aditi Rao Hydari as well during the making of Wazir. Months ago, we read about how Adhuna has again found love in Dino Morea’s restauranteur brother, Nicolo. Adhuna also wrote about how Farhan and she are on cordial terms and that her new lover is a patient one. When they divorced in 2017, the couple issued an official statement, that read, “This is to announce that we, Adhuna and Farhan, have mutually and amicably decided to separate. Our children remain our priority and it is immensely important to us, as responsible parents, that they be protected from unwarranted speculation and public glare. We sincerely request that we are given the privacy that is required at this time to move forward in a dignified manner.”

Not Kalank, but fans are more excited about the star cast...

This picture of Aryan Khan with AbRam proves how protective he...

Wanna Know what Neha Dhupia and Angad Bedi were doing a...