Colors TV is raking in all the success with its newly launched show, Naagin 3. Since this supernatural drama hit the small screen, the show has been the number one show in the entire nation. Viewers are gaga over the twists and turns of the show. Not only that, the dance reality show, Dance Deewane is also faring extremely well and has surprised everyone with its humongous TRPs. The weekend shows have garnered great scores for the channel and the makers are not ready to lose this ground. The upcoming line-up of the shows is being planned and in order to keep their winning streak intact, the makers have decided to bring in some drastic changes to their lineup. 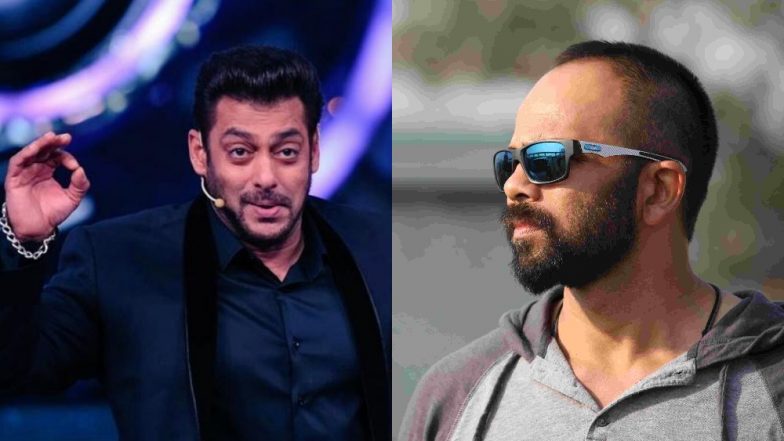 According to the reports of India Forums, Khatron Ke Khiladi will get postponed and Bigg Boss will be preponed. Ideally, Khatron Ke Khiladi 9 hosted by Rohit Shetty, was supposed to go on air by this time, and it generally runs for two months. But as you know, the contestants have reached Argentina recently and the shoot has begun just now. Moreover, due to other reasons and major programming changes, Bigg Boss that usually goes on air by October and ends in January will air earlier this year. If you have followed the shows, then you must have seen that Khatron Ke Khiladi ends and then Bigg Boss goes on air. But this year, it will be opposite, with Khatron Ke Khiladi shifted to next year and Bigg Boss preponed to September. We guess the makers have also kept Salman Khan’s work schedule in mind as the actor will soon get busy with Bharat. Now we wonder whether this change will have a positive impact or a negative one for the channel.

Was Shah Rukh Khan shooting for the remaining scenes of Zero...

Anushka – Virat’s Airport PDA Is Winning Hearts Of The Netizens