NEW DELHI – There is a “good chance” that Indian pharmaceutical firms would manufacture medicines in the Philippines, a move that would significantly lower the prices of drugs, an Indian official said. 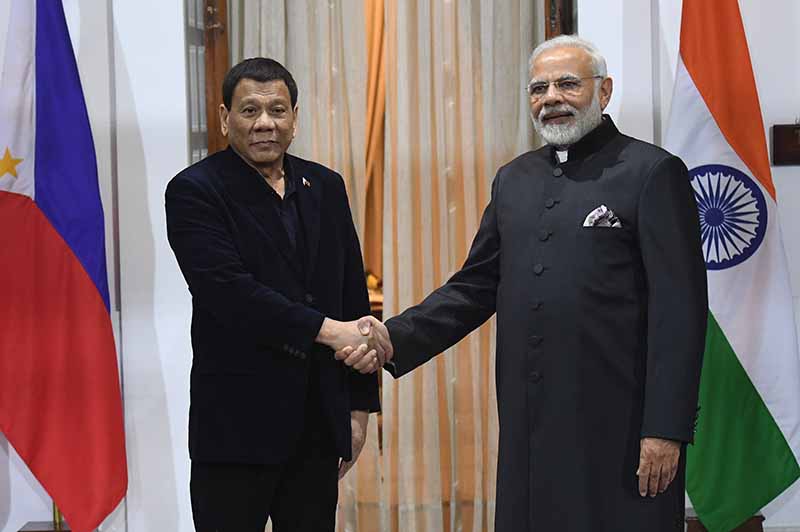 Abhay Sinha, regional director of the Pharmaceuticals Export Promotion Council of India, said his country is committed to providing cheap medicines to the Philippines, which he described as a “good market.”

“Definitely it’s up to the commercial interest but at the same time, Indian companies are moving outdoors and they are investing in various parts of the world. So the Philippines provides an opportunity,” Sinha said in a chance interview last Friday here.

“It’s a very good market. Definitely, there is a call for providing the affordable and quality medicine… India is committed to providing for them,” he added. Asked about the chances that the members of his council would set up manufacturing sites in the Philippines, Sinha replied: “Good chance… the companies have already committed to providing, to go for the industry.”

“(It is a) win-win scenario. We receive a list of medicines the Philippines actually wants. So the pharmaceutics is committed to providing that,” he added.

Sinha said about seven Indian pharmaceutical companies are “in the process of exploring” opportunities in the Philippines.

“We have the largest manufacturer of generics. We call ourselves as the pharmacy of the world. We are providing medicines to most part of the world,” Sinha said.

President Rodrigo Duterte mentioned the Philippines’ intention to buy cheap medicines from India during his bilateral meeting with Indian Prime Minister Narendra Modi last Wednesday here. The Philippines and India have agreed to craft the details of the cooperation agreement by March.

Philippine officials are hopeful that Indian drug firms will do manufacturing in Manila to make medicines more accessible to the poor.

Trade secretary Ramon Lopez said the Pharmaceuticals Export Promotion Council of India “have committed to facilitate the availability of affordable and quality medicines” in the Philippines.

“It is with high hopes that this will pave the way for stronger and dynamic business relations between our two countries,” the trade chief said in a meeting with Indian investors last Friday.

Vidya Balan’s look from NTR’s biopic is out and it’s as...

As Sonam walks on the red carpet for Cannes, Anand Ahuja...

In Pics: Salman Khan, Anil Kapoor, Jacqueline Fernandez And Other At...

Sonam On Her Dreamy Wedding Outfits