Buffs of well-known superstar Hrithik Roshan are eagerly awaiting next part of the mega-hit ‘Krrish’ franchise.

Earlier, this year, on Hrithik’s birth anniversary, proud father Rakesh Roshan made a declaration about the release date of the fourth installment of ‘Krrish’. 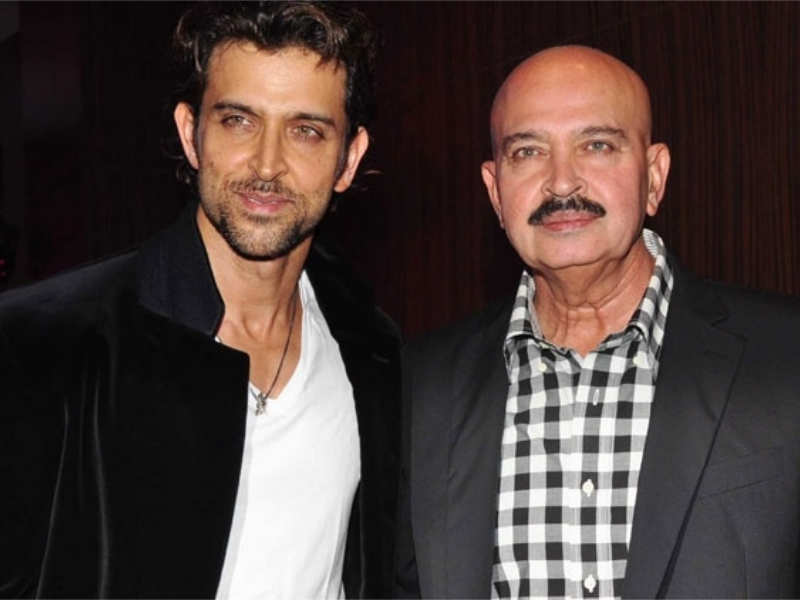 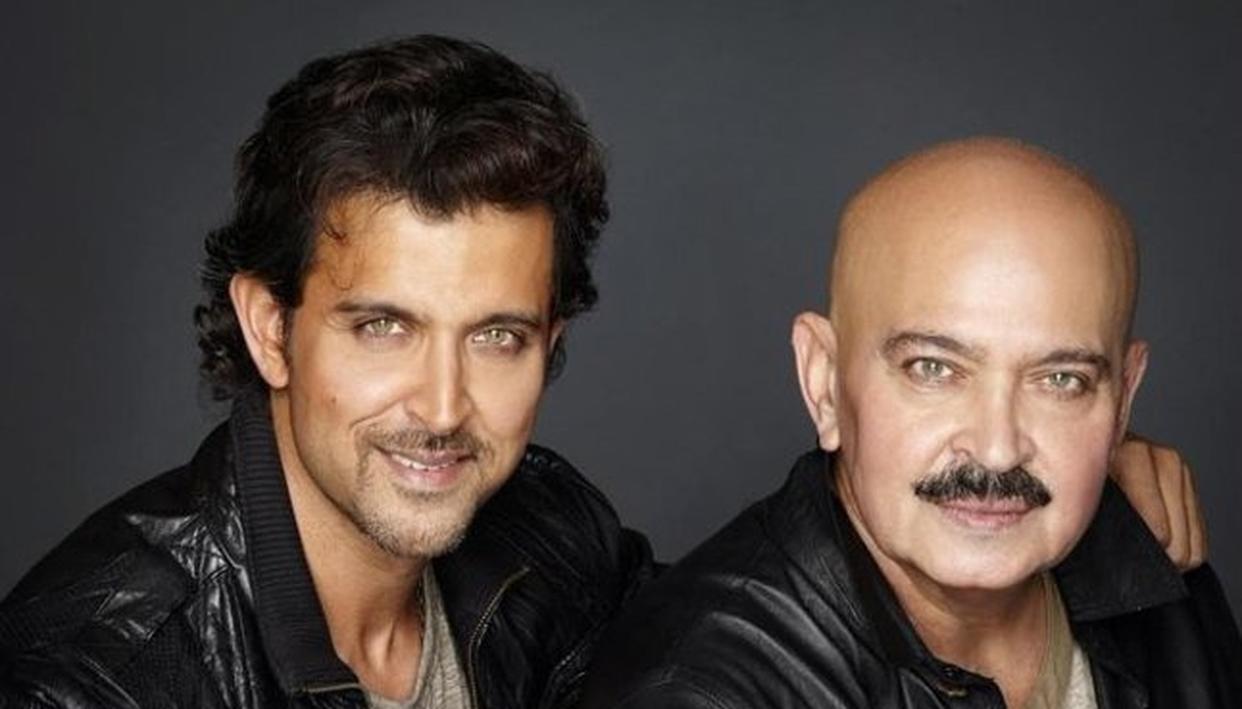 We also can’t disregard the truth that the filmmakers are really overwhelmed with Hollywood and are taking help from their films for their upcoming superhero franchise.

In ‘Krrish 3’, the viewers saw a lizard chap that was a duplicate of Marvel’s Lizard. The role emerged in a lot of Spiderman flicks. The film remained a big hit and altered a lot of lives particularly the actors Hrithik and Kangana. While talking on Kangana’s role, it got inspired from the role of Mystique from ‘X-Men’ movies. In actual fact, Vivek Oberoi’s role was the copy of Magneto, a different character from the ‘X-Men’ series.

See that's the best thing about shirts – when they billow out behind you it makes you feel like you're wearing a cape. That's something you just don't get from a leather trench coat. #ofcourseIlikecapes #itfeelscoolerthanitlooks

In the meantime, looking at the filmmakers’ interest in the direction of Hollywood superhero flicks, we speculate which novel character they will incorporate this ‘Krrish’ series.

As per reports, the conversation that held between the son and dad at their Juhu residence is as follows –

Rakesh Roshan said, “Duggu, it’s okay if you can’t be an Avenger. We’ll avenge this in our own way. Krrish-style (posing like the masked vigilante).”

Hrithik Roshan answered, “But papa, how dare they ask me for an audition? Have they ever asked Jeremy Renner for one? They rejected Ryan Reynolds too. I’m so glad half of them are dead.”

As someone wise once said – you cannot find time, you must make time.

Rakesh Roshan said, “Speaking of dead, do we want to resurrect Rekhaji in Krrish 4? Or was should we save it for Krrish 5?”

Hrithik answered, “Wait, there’s a Krrish 5 too? But what if I stopped being relevant after 2020? Tiger Shroff is already planning a Rambo for the same year.”

Rakesh added, “Don’t you trust your life insurance plan aka me? What’s there left for me if not you? I’ve got it all sorted. We’re shooting Krrish 4 and 5 simultaneously. We’re gonna beat Avengers at their own game. Give all your 2019 dates to me.”

Inaaya looks like a doll in these pictures but it seems...

Sanjay Dutt to share screen with Ranbir Kapoor in ‘Sanju’