A brand new song from Rani Mukerji’s upcoming film, Hichki is here. Titled, Madamji Go Easy, the song has Rani’s character fall prey to many pranks. For the uninitiated, Rani plays Naina Mathur in this film. She is a school teacher who has a nervous system disorder called, Tourette Syndrome that forces people who are suffering from it to make repetitive movements or sounds, involuntarily. In the film, she is teaching a few students, who come from the lower income groups. But they choose not to accept her as their teacher and play a lot of pranks on her so that she gives up on them. All of this is shown in the song, Madamji Go Easy, which has been crooned by Benny Dayal and David Klyton. The beats of the number are quite catchy, thanks to the composer, Jasleen Royal. 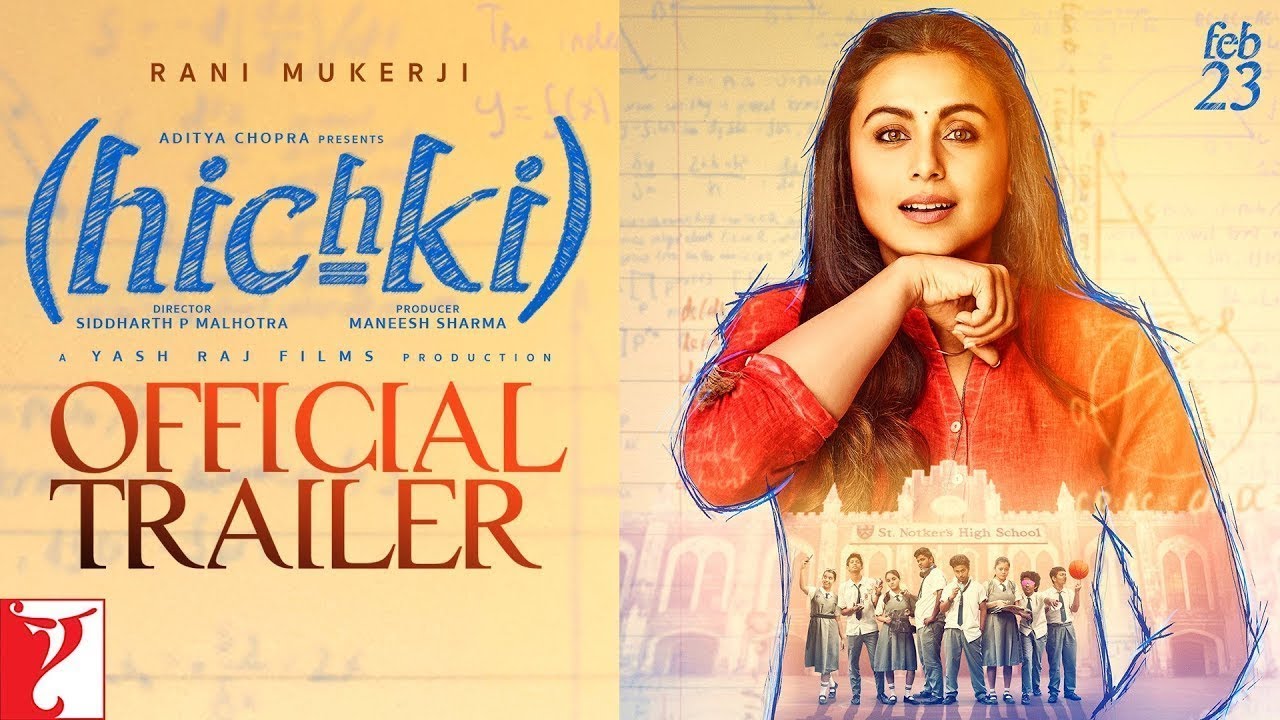 The video is too funny and it surely takes you back to your school days. Yes, the pranks that the students play on Rani in the song might be OTT, but in some way these remind us of the days when we pranked our school teachers. Oh come on, we all did that. Watch Madamji Go Easy right here and don’t miss the chair prank right at the end of the video: 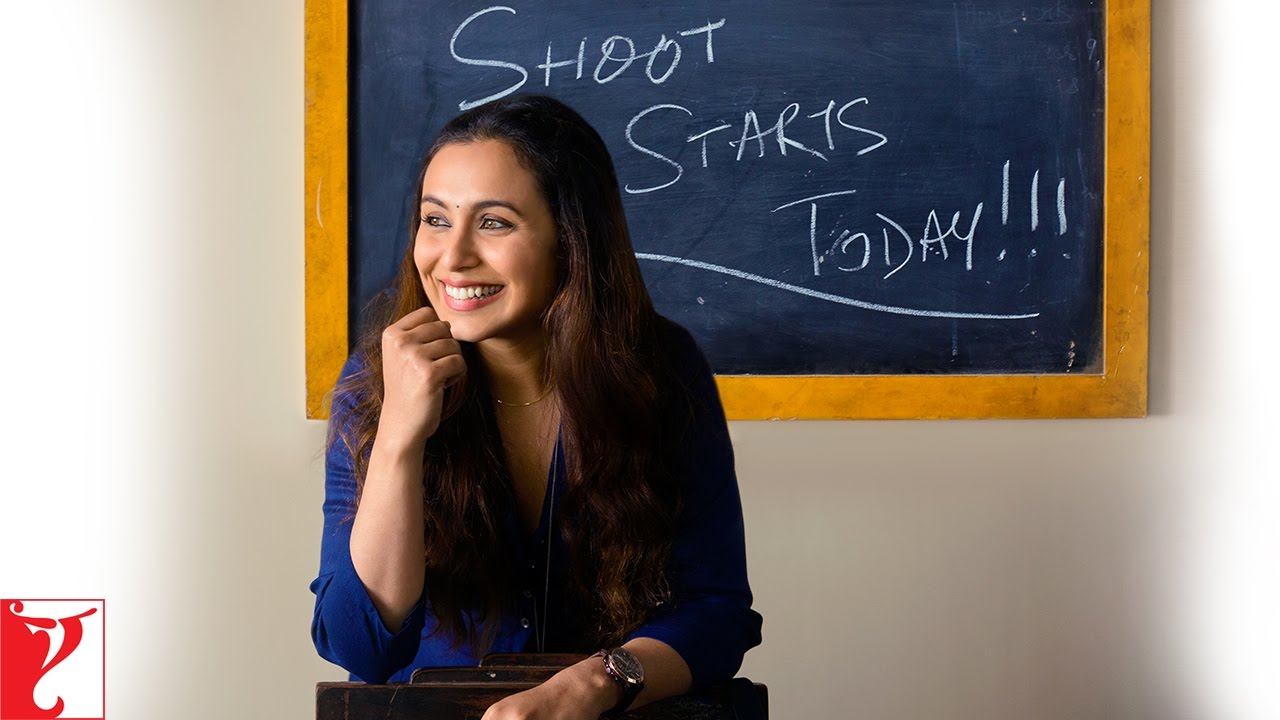 Hichki is helmed by Siddharth P Malhotra and produced by Maneesh Sharma. This is Rani’s first film after giving birth to daughter Adira. Hichki is scheduled to release on March 23. How did you like Madamji Go Easy song? Let us know in comments below and keep watching this space for all the latest updates on the film and other goss from B-town. Sara Ali Khan and Kriti Sanon’s AWKWARD pictures will be your...

Wanna Know what Neha Dhupia and Angad Bedi were doing a...