Being friend with anyone is quite easy. To fight with them and get apart is also easy but the difficult thing is to maintain that friendship. It becomes more difficult when there comes competition between friends when they belong to the same profession. The same happens in Bollywood too. But, there are a few friends in Bollywood who are enjoying their friendship for a longer time. On the Friendship Day occasion, let’s know some of the popular BFFs in Bollywood:

Both the Khans are friends for quite a long time. Their friendship stories, their appreciation for each other, their appearance with each other on the public platform, and their yarana on social networking platforms are sweet things not to ignore. 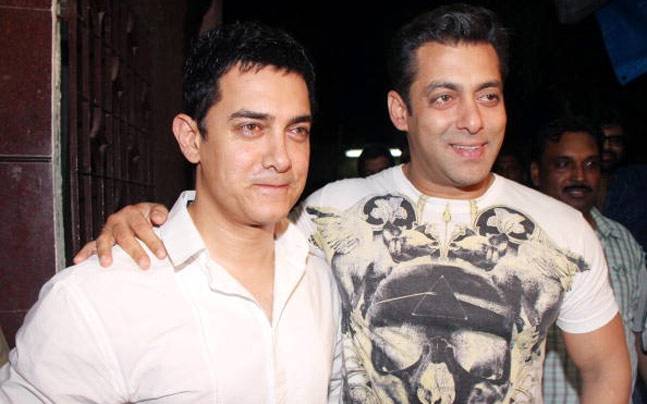 Two actresses can hardly stay friends for a long time but, Sonam and Jacqueline proved it wrong. The self-confessed BFFs of Bollywood can often be seen partying and socializing at many events together. Also, Jackie’s appearance in Sonam’s wedding functions is the sign of their close friendship.

Since Sanjay Dutt and Salman Khan starred in the film Saajan, their friendship has been staying strong. However, when Baba came out of the jail, rumours were abuzz that Salman and his friendship have broken but they proved it wrong.

Deepika and Priyanka’s friendship is said to be made when Priyanka attended Deepika’s success bash thrown by producer Ritesh Sidhwani. Then they worked in films like Ram-Leela and Baajirao-Mastani. 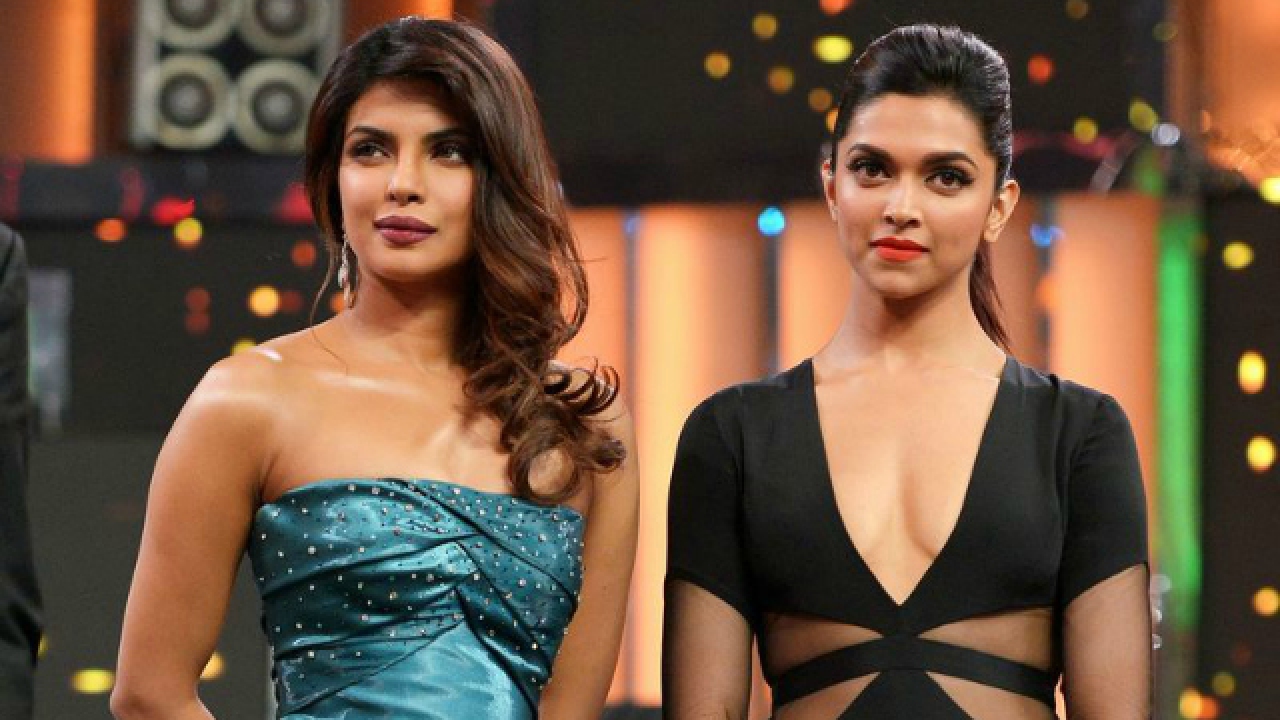 Kareena chose her best friend Manish Malhotra couture for most of her functions at her wedding. Their friendship is visibly strong in B-town.

Kareena played the bridesmaid for her childhood friend Amrita’s wedding in 2009 as they are BFFs. Also, when Bebo was getting married, Amrita was there instead of her last month of pregnancy. Since Wake Up Sid, Ayan and Ranbir are good friends. As Ayan says, “There was this sort of childishness and may be the initial burst of excitement like the beginning of an affair but I think in some way our equation off-screen and even our working relationship is now much deeper.”

Ranveer and Arjun’s bromance is world known. Also, their friendship made the film Gunday successful at the box office.

Ajay and Rohit share strong bonds as they have done nine movies together till date. For any film, Rohit’s first choice remains Ajay.

The three kick-started their career together with SOTY and since then, they are friends. Once Varun Dhawan said, “We have discussed competition, we do discuss these things but I think when you do your first film with someone, you form a bond and it’s like they are family. You are just bonded for life. So you overlook that competition.”

Sara and Ranveer have a gala time shooting for Simmba in...

Ananya Pandey is ready to ‘fight like a girl’ as she...

Isha Ambani Gets Engaged To Anand Piramal In The Beautiful Scenic...