Batti Gul Meter Chalu starring Shahid Kapoor and Yami Gautam are in the midst of shooting and recently we got to know that she visits the Bombay High Court. Well, everyone is guessing as to why Yami made a visit to BHC? She plays a lawyer in the film and had visited there as a part of the preparation for her role.

According to the latest report said, “Yami was on the court to try and grasp mannerisms of the lawyers. Especially female advocates to see how they argued on cases and how they were conducting themselves inside and outside the courtroom.”

When she asked about her role in the film she said, “I am planning to attend one of the court sessions for sure before starting Batti. As of now since its summer holidays, my lawyer friend and the team are figuring a vacation bench session that I can attend basis my schedule currently. I am looking forward to the real experience at a court.” 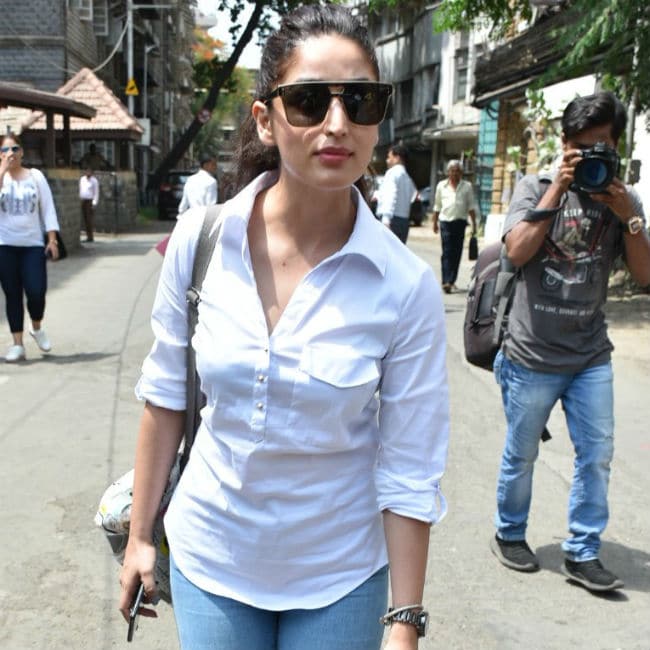 Batti Gul Meter Chalu which features Shahid Kapoor in the lead is based on the story bringing the social issue of electricity shortage. And to encourage authorities to investigate the uncertainty of the electricity bills.

Ekta Kapoor: I pray that Mouni Roy, with a heart of...

Virat Thanks Tendulkar For A Heart-Felt Note As Virat Makes It...

Dhoni and Sakshi makes a stylish appearance with daughter Ziva at...

Joe Jackson, The father of Michael Jackson, passes away at 89