Neha Dhupia and Angad Bedi gave us a huge surprise by announcing that they are now a married couple. The marriage happened in a Gurudwara in Noida and was attended by only family members. It seems the two went to great lengths to keep their wedding a secret. While Neha looked delicate and gorgeous in a blush pink lehenga, Angad was a dapper groom in a white sherwani. The two have been best friends since long and felt it was the right time to take it to the next level. In the past few months, we have seen quite a few secret weddings. Here is a quick recap…. 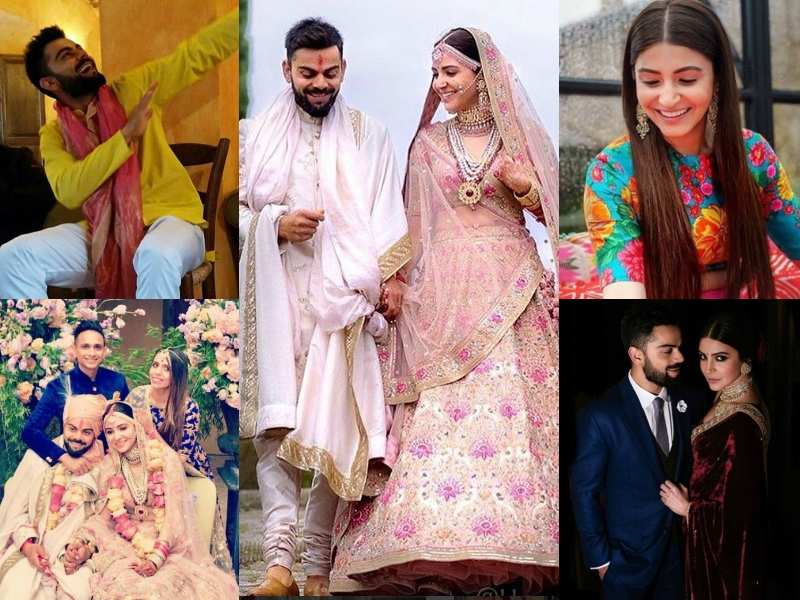 Well, everyone became alert when Virat Kohli took a leave of 15 days for personal reasons and someone leaked out that he was indeed getting married. And when the media covered them travelling to Italy with their family pandit in tow, it was all but confirmed. The couple did not issue any statement but media landed up in Italy to get a sneak peek of the wedding. The power couple of India had a secret wedding, which was the event of the year. Virushka looked dreamy as they tied the knot in the vineyard in the boutique hotel. They have set wedding goals for generations to come! Two days before the release of her film, Firangi, actress Ishita Dutta married Vatsal Sheth in Juhu’s ISKCON Temple. Everyone was startled and thought it was just a rumour till the actual picture of the couple emerged. They were in a relationship since their Rishton Ka Saudagar…Baazigar days. Ishita fell for Vatsal after he risked himself to save her in a stunt scene. From the industry, Ajay Devgn – Kajol, Siddharth P Malhotra, and Ankit Bhatia attended the hush-hush ceremony. 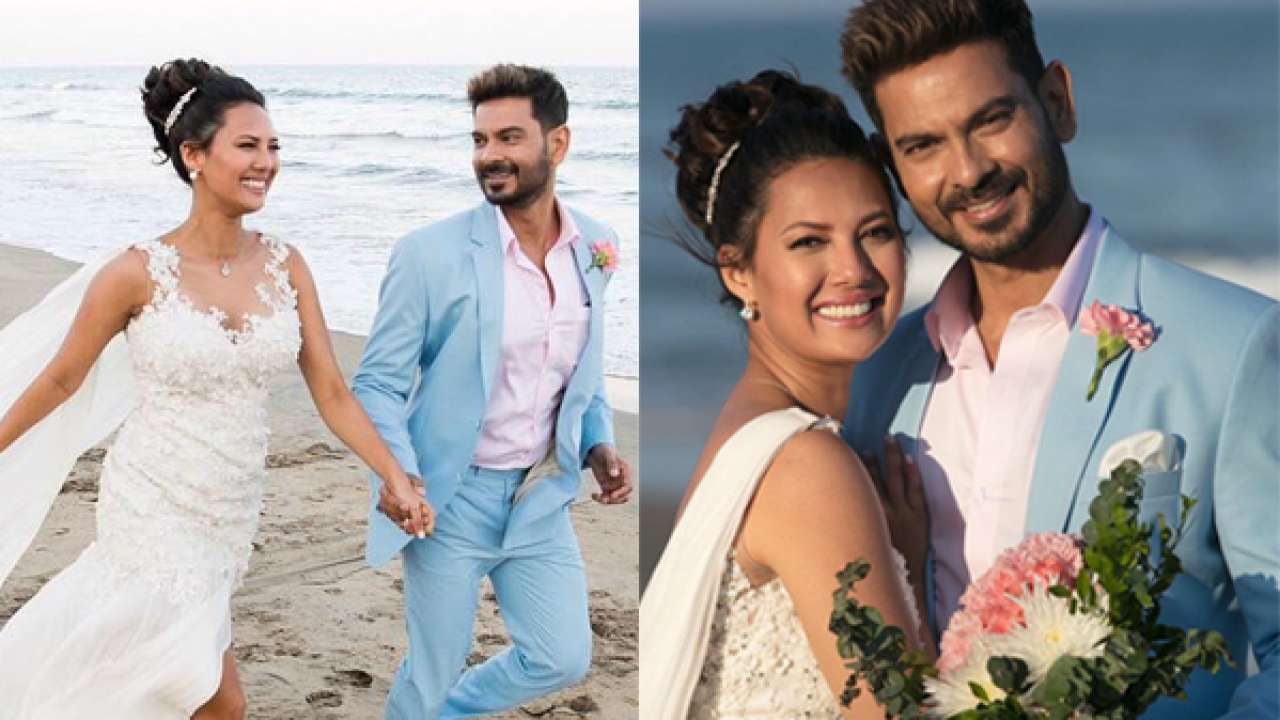 The handsome Keith and lovely Rochelle were a couple since 2015. Six months into their relationships, they entered the house. They got engaged last year and the wedding was supposed to happen in 2018. Well, the couple gave us a surprise when they got married in a hush hush ceremony in Mahabalipuram near Chennai in the first week of March. The marriage was only attended by close friends and family members. It was Rochelle’s desire to have a secret wedding and Keith made it come true. From Bollywood, only actress Evelyn Sharma attended the destination beach wedding.

While everyone was busy tracking the wedding celebrations of Sasural Simar Ka couple, Dipika Kakar and Shoaib Ibrahim, we suddenly saw pictures of Gaurav Chopra as a groom on the Internet. He married luxury brand consultant Hitisha Cheranda in Delhi. The actor said he always wanted to keep this moment a private one. Hitisha belongs to Bengaluru and a reception was held there as well. The actor was in much talked about relationships with Narayani Shastri and Mouni Roy but those did not last. The actor who was loved as Mantu on Tere Sheher Main married girlfriend Shruti Merchant on June 20. However, the news came out ten days later. It was a destination wedding in Mauritius’ Paradis Beachcomber Golf Resort and attended by 50 guests. They are fiercely protective about their private space and hence opted for a low key wedding.

Isha Ambani Looked Like A Dream In Beautiful Sheer Gown In...

Back To Memory Lane: See What Happened With Ranbir Kapoor, Arjun...

Nick Jonas wants to marry Priyanka Chopra but her friends are...