Now, here is some news we did not see coming. Indian TV seems to be investing in better content as we hear that Sony is all set to revive their show Ladies Special. The emotional drama aired on TV nine years ago and told us the stories of four independent women taking the same ‘Ladies Special’ local train to their work daily. The show narrated the four women’s daily struggles and how they strike a bond while commuting to work together. The show was way ahead of its time! A report by Telly Chakkar reveals that Ladies Special is all to return with a brand new season. Ladies Special starred Neena Gupta, Shilpa Tulaskar, Ashita Dhawan, and Payel Sarkar in the lead roles. And in case you did not know, Dangal actress Fatima Sana Shaikh was a teen star back then and played the role of Shilpa’s daughter in the series. You must be wondering if, along with the show, the old cast will also return. Well, the answer is no. As per the report, Ladies Special season 2 will have a brand new cast and a fresh story that will revolve around three women from Uttar Pradesh, Gujarat and Maharashtra. 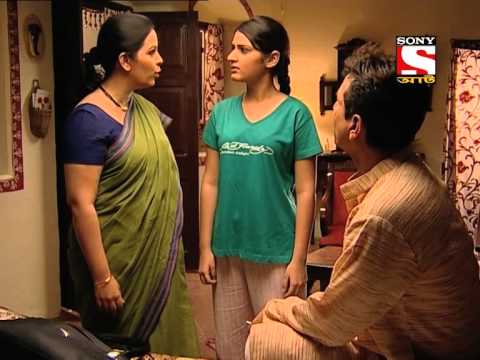 We are certainly looking forward to Ladies Special season 2. The first season was taken off air way too soon. It was the exact kind of show that Indian TV requires even today.

Meanwhile, Fatima Sana Shaikh is gearing up for the release of her second film, Thugs of Hindostan. Chances are slim that she’d even make a small appearance in the new show. 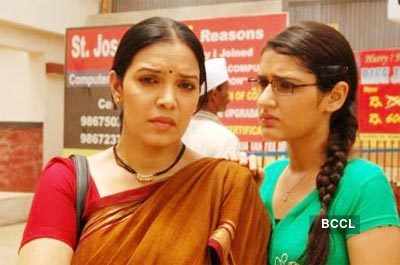 Ladies Special joins the ranks of many TV shows that are being revived after years. We already have brand news seasons of Khichdi, Sarabhai VS Sarabhai, Dus Ka Dum. Ekta Kapoor’s Dus Ka Dum is also getting a reboot. Not to forget Dekh Bhai Dekh which will air on AltBalaji.

Rising Star 2: Sridevi gets a musical tribute on the show,...

Is this Sushant Singh Rajput and Sanjana Sanghi’s look from Kizie...

EXCLUSIVE! Janhvi Kapoor pays a special tribute to Sridevi at the...