We first saw her as the perfect girl-next-door in Cocktail, and then she transformed into a runaway bride Happy for her second film Happy Bhag Jayegi. With her contrasting portrayals onscreen, Diana Penty has made her mark in the industry. So when we met her for an interaction with the rest of the cast of Happy Phirr Bhag Jayegi, including Sonakshi Sinha and Jassi Gill along with director Mudassar Aziz, we knew it was going to be a joyride. 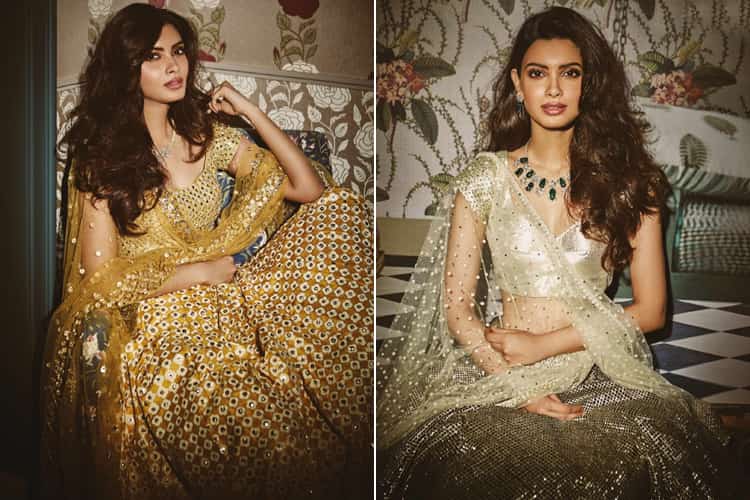 In one of the segments, we asked Diana Penty, since she played a runaway bride in the first part, what according to her would be the 5 most essential things that a bride should have with her before she elopes from her wedding. While Diana had a good start, soon she found her co-stars helping her with naming the essentials. In fact, Sonakshi at one point disagreed with Diana for one of her choices. The result was a fun chat leaving us with a smile on our face. 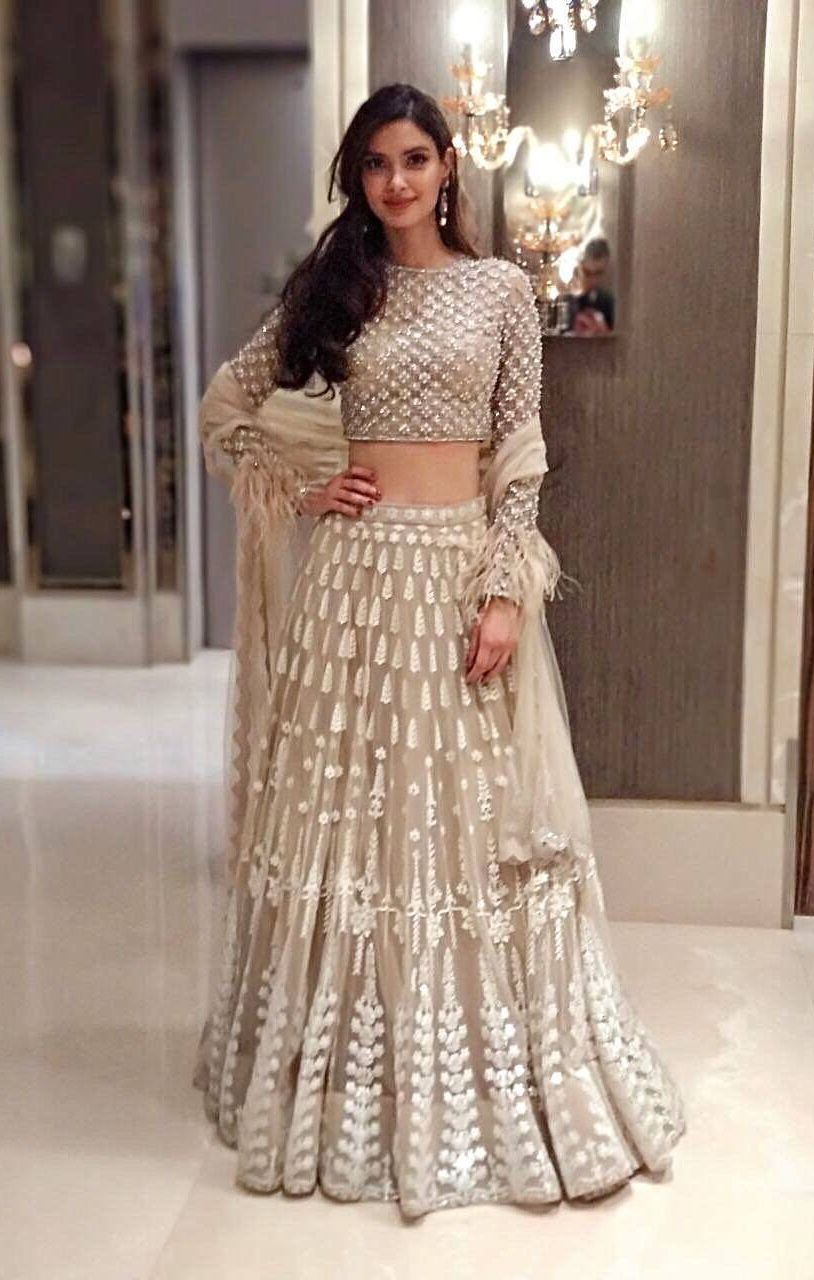 Talking about the sequel, Diana had earlier told PTI, “If you like the first one, you will also like the second one. It’s the same space. It is funny, crazy and sweet. It’s a joyride. It is funnier than the first one. It feels good that a film is good enough for the makers to consider a part two. I feel proud when I think of that.”

Priyanka Chopra is celebrating Birthday of her niece and are the...

The royal wedding cake made for the newlyweds is so beautiful...

Kangana Ranaut turns director for Manikarnika: The Queen Of Jhansi –...

Priyanka Chopra is back to Mumbai, but is still missing LA...